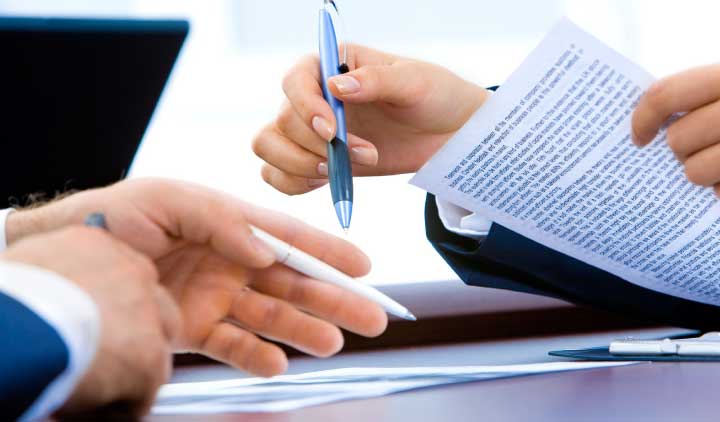 Given the opposition of the former Judiciary Committee chair, Senator Charles Grassley (R-IA), who had blocked a similar bill in 2011, the Fairness for High-Skilled Immigrants Act of 2019 (S. 386) had been given little chance of passage until this week, when a deal was reached with the bill’s sponsor, Senator Mike Lee (R-UT), to include language to address a number of Senator Grassley’s longstanding concerns with the H-1B visa program.

The Immigration and Nationality Act provides for 140,000 employment-based and 226,000 family-based immigrant visas annually. (These limits may be exceeded when the prior year’s allocation was not fully utilized.) In addition, there are limits to the percentage of immigrant visas that may be allotted based on an immigrant’s country of birth. As a result of these “per country” limits, immigrants from high-immigration countries must wait in line longer than those from lower-immigration countries. S. 386, introduced in February 2019 by Senator Lee and cosponsored by 31 senators on both sides of the aisle, would alleviate what many see as a discriminatory system by increasing the per-country cap on family-based immigrant visas from 7 percent of the total number of such visas available that year to 15 percent and eliminating the 7 percent cap for employment-based immigrant visas altogether. The bill would also remove an offset that has reduced the number of visas for individuals from China.

Indian nationals waiting in the green card line would benefit most from the elimination of the per-country levels for employment-based immigration. According to the State Department Visa Bulletin for July 2019, the cutoff dates for employment-based 2nd (EB-2, workers with advanced degrees or exceptional ability) and 3rd (EB-3, skilled and other workers) preference visa categories for India are currently set at April and July 2009, respectively. The bill also establishes transition rules for employment-based visas from FY2020-FY2022 by reserving a percentage of EB-2 and EB-3 visas for individuals not from the two countries with the largest number of recipients of such visas. Of the unreserved visas, not more than 85 percent shall be allotted to immigrants from any single country. The bill does not provide a transition for EB-5 (investor) visas.

The new H-1B measures would include:

The H-1B amendment to S. 386 was filed on June 17, 2019, by Senator Lee. In addition to Senators Lee and Grassley, the compromise bill reportedly has the support of Senators Kamala Harris (D-CA) and Kevin Cramer (R-ND) among other co-sponsors. It is not clear whether or when the Senate Judiciary Committee will consider the bill.