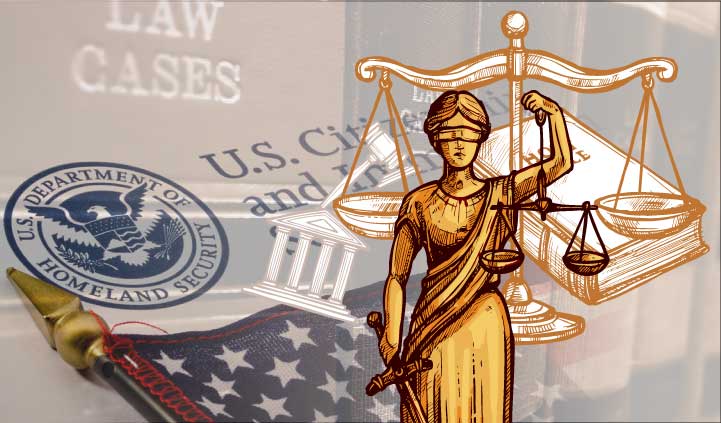 U.S. Citizenship and Immigration Services (USCIS) released new statistics last week on requests for evidence (RFEs) through the first three quarters of fiscal year 2019 (Oct. 2018 through June 2019) for H-1B, L and other categories.

BAL Analysis: The most recent statistics confirm that USCIS continues to issue requests for evidence in H-1B and L cases at a rate higher than the previous four years. The spike in RFEs coincides with President Trump’s 2017 Buy American and Hire American executive order directing federal agencies to tighten visa eligibility. Employers should expect this trend to continue into the current H-1B cap season.