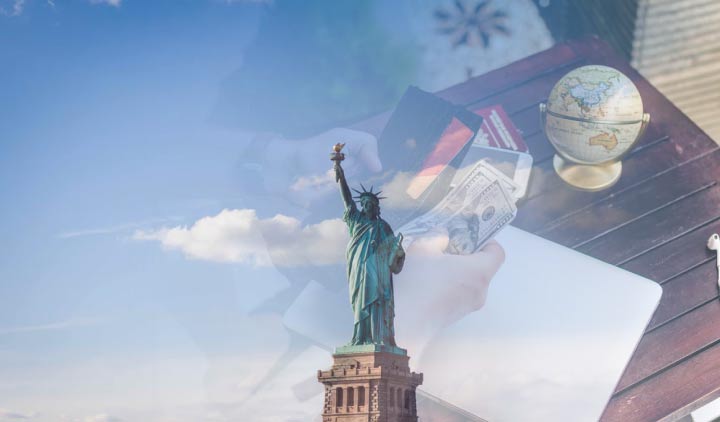 The House of Representatives has taken a step in the direction of eliminating green card backlogs by passing the Fairness for High-Skilled Immigrants Act of 2019 (H.R. 1044) introduced by Representatives Zoe Lofgren (D-CA) and Ken Buck. (R-CO). The support was bi-partisan and passed in a 365 to 65 vote.  The bill would:

Representative Lofgren estimates that it would take a decade for the per country lines to equalize.  The expectation is that if there is no increase in the number of visas available the wait time will even out to roughly seven years for everyone.  Others have suggested that eliminating the quotas will only incentivize more immigration from India and China and thus eliminate any benefit.

Senators Mike Lee (R-UT) and Kamala Harris (D-CA) introduced a companion bill in the Senate (S. 386) back in February.  That bill which also has bi-partisan support was referred to committee on July 9, 2019.

Any equalization will eliminate long lines for some employers and industries while adding wait times for others.  Proponents of the new bills believe that the equalization would create economic benefits by, among other things, making the United States more competitive with other countries like Canada that have been able to take advantage of prospective immigrants’ frustrations with the long delays in the U.S. immigrant visa process.

Jackson Lewis will continue to follow these legislative developments and provide updates as they become available.