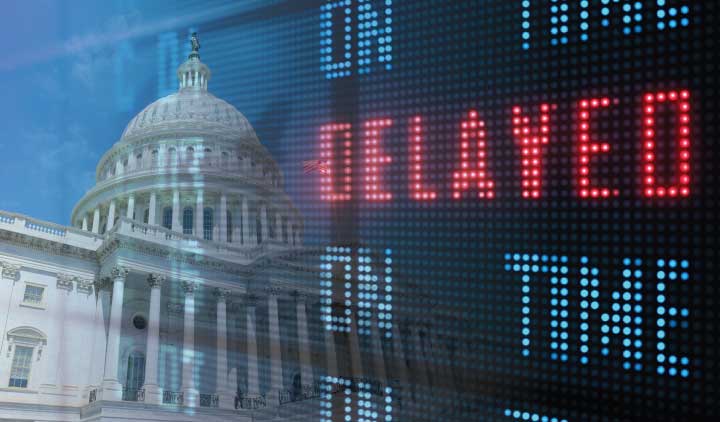 The House Judiciary Committee Subcommittee on Immigration and Citizenship asked the Department of Homeland Security to account for the delays in immigration processing at a hearing on July 16, 2019.

Representative Zoe Lofgren (D-Cal.), who chaired the hearing, wanted an explanation for the 2.4 million application/petition backlog, as well as processing delays that have reached crisis levels. Processing times have increased 46 percent over the past two years and 91 percent since 2014. Delays of a year or more are far from unheard of.

The DHS officials explained to Congress that the delays were partly caused by unanticipated spikes in demand that led to erroneous staffing forecasts. USCIS was adding staff as quickly as possible, shifting workloads to accommodate demand, and leveraging technology, among other things, to relieve the backlogs.

A week later, it was reported that USCIS staff had been asked to volunteer to assist Immigration and Customs Enforcement (ICE) with enforcement activities. Since USCIS had just reported that it needed more staff to handle the processing of immigration benefits, some members of Congress were concerned that USCIS staff might actually be shifted to another agency – especially because more delays could mean that businesses and the economy will suffer.

Although USCIS and ICE are agencies within the DHS, their roles are very different. USCIS offers customer service – determining eligibility and granting immigration benefits. ICE handles enforcement – determining whether individuals are complying with all immigration laws and regulations and making arrests when necessary.

In a letter to Kevin McAleenan, Acting Secretary of DHS, and Ken Cuccinelli, Acting Director of USCIS, ten members of Congress asked for clarification. First and foremost, they wanted to know if an email had been sent by management to USCIS staff asking for volunteers to assist with administrative duties at ICE field offices. The representatives also wanted to know:

As of this writing, the representatives have not received a response.