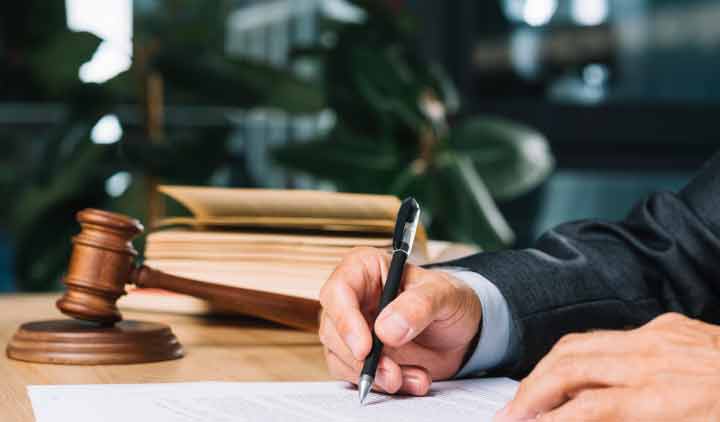 A federal district court has revived a lawsuit lodged in 2016 that challenges regulations allowing foreign students to be employed under Optional Practical Training (OPT) programs after graduating from U.S. colleges or universities.

Under the Trump administration, the Department of Homeland Security has already indicated it intends to restrict the OPT program but has not said whether that means limiting the STEM-OPT extension or eliminating OPT employment authorization altogether. The current DHS regulatory agenda does not include a proposal to restrict or limit OPT, however.

The court also ruled that several groups representing businesses—the U.S. Chamber of Commerce, the Information Technology Industry Council (ITI), and National Association of Manufacturers (NAM)—may intervene in the case and present their arguments that repealing the regulations would hurt their ability to hire talent.

Between the 2008 and 2016 regulations, a union of American tech workers (“Washtech”) brought the lawsuit arguing that DHS lacked authority to allow foreign students to be work-authorized and that the regulation unfairly disadvantaged American workers by increasing foreign competition for jobs. They also argued that the 2008 STEM-OPT extension was introduced without following required rulemaking procedures such as a notice-and-comment period.

The lawsuit has a complicated procedural history, and was dismissed entirely in April 2017. On appeal, however, the D.C. Court of Appeals reversed dismissal of one of the legal theories but remanded the case to the lower court to decide whether it could be revived. The lower court has now ruled that even though Washtech’s challenge of the 1992 OPT regulation is barred by the statute of limitations, DHS essentially “reopened” those claims when it issued its regulation in 2016.

BAL Analysis: The OPT regulation and STEM-OPT extension remain in place at this time, but the ruling raises the stakes considerably, in that the litigation now potentially threatens the entire OPT regulation. BAL is following the case and DHS regulatory priorities and will alert clients to any significant developments that affect the OPT program.