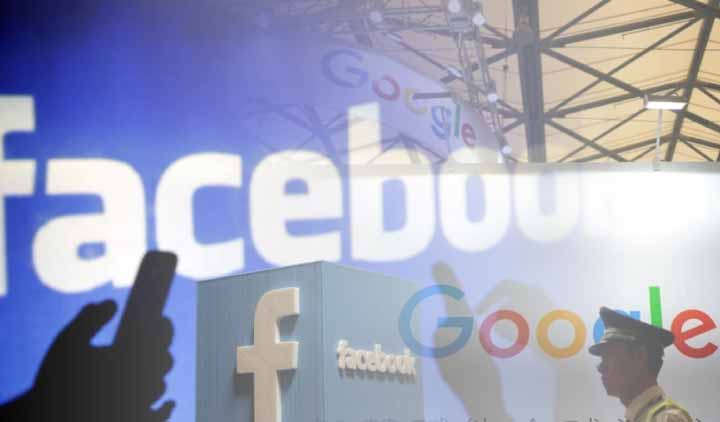 The H1B visa scheme that the Unites States introduced in 1990 to allow companies to bring in highly skilled foreign workers who were otherwise unavailable in the domestic labor market, has become a very controversial political topic.

Originally, companies could bring in up to 65,000 workers from abroad – most of them computer and engineering talent, but in 2013, this limit was raised to 300,000.

The stated goal was to allow the US to attract the best and the brightest – but the way the program has since been implemented has drawn criticism on multiple grounds. Companies hiring and sponsoring H1B visa in this way were not required to prove that they tried to fill the position with American workers, and they don’t have to pay foreigners the same salary for comparable jobs, as Mother Jones noted back in 2013.

In addition, experienced highly skilled domestic workers are being hired less and less, as the more expensive option compared to the H1B workforce. And a Computerworld report from 2017 said that Apple was able to pay H1B visa holders as low as just over $50,000 a year – in an industry where the average was $93,000.

The scheme has not only introduced questionable ethics and hindered job creation in the US, but has also motivated massive layoffs, carried out by vocal proponents of allowing more H1B workers into the country.

With this in mind, the current US administration led by Donald Trump made it one of its policy points to do something about the visa program, seeing it as harmful to the country’s economy as cheap imported labor undermines the ability of Americans to find work in these industries. And true to that stance, in 2017 Trump signed an executive order introducing tighter rules around the granting of H1B visas.

The result has been a dramatic increase in rejections of H1B visa applications – from 13 percent in 2017 to 32 percent in 2019, Silicon Republic reports.

On the other hand, critics of the H1B visas also come from inside the tech industry, and from a different angle, that focuses on what seem to be unethical internal policies and poor treatment of foreign workers.

One of them is former Google and Facebook employee and programmer Patrick Shyu, who has made it something of a cause to continue to spill the beans on the inside workings of these giants on his YouTube channel TechLead.

In a new video – tellingly entitled, “Are Facebook employees depressed? (H1B slavery visa & abuse)” – Shyu explores the human cost of the H1B program, in the context of the overall poor treatment of tech employees that often results in mental issues such as depression, and sometimes even workplace suicide.

Shyu sheds light on why tech companies have such a strong preference for bringing in foreign workers over hiring equally qualified American counterparts, and his conclusion is damning: it comes down to a form of modern-day, institutionalized slavery.

According to him, the real reason for US companies to hire foreigners is not their difficulty in filling these jobs at home, but their desire to underpay and control workers in extreme ways. The fact that foreign workers depend on continued employment to avoid deportation means that they will accept working conditions and treatment by managers that US workers, with incomparably greater job options, never would.

Shyu gives the example of Facebook’s relentless performance-based stack ranking, that encourages back-stabbing between colleagues, as making others appear less efficient elevates your own status. One of the things encouraged and implicitly expected of employees is to work long hours and weekends; and due to their vulnerable status in the US, H1B workers are more susceptible to accepting these conditions, which can eventually all too easily lead to burnout and harm their well-being.

Shyu goes so far as to say that the tech industry’s biggest “innovation” has not been a technical invention, but this “modern slavery” that is beneficial to the companies’ bottom line in the way any cheap labor, or indeed, slavery must be.

According to Shyu, the way companies fight to make the most of the H1B program is not merely by using it to its full potential, but also by abusing it – for example by creating job interview techniques that filter out American workers “to get cheap labor that they absolutely control.”

The H1B program has entered the public sphere once again as, last week, a Facebook employee who was reportedly on the H1B visa program took their own life – leading staff to start to speak out on “stressful” workloads at the company.

How to Survive as an International Student in the USA