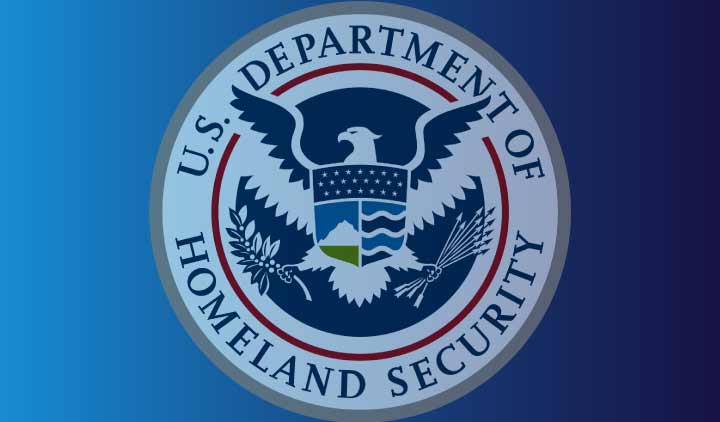 The Department of Homeland Security published a notice in the Federal Register today that expands expedited removal procedures for deporting certain undocumented immigrants.

APPLY FOR THE OPT JOBS ONLINE

BAL Analysis: The announcement expands the categories of undocumented individuals who may be placed in expedited removal proceedings. Those subject to expedited removal whom U.S. Immigration and Customs Enforcement encounter in the interior of the U.S. under this new expansion must prove to ICE that they have been continuously present in the U.S. for two years to avoid expedited removal and be provided a hearing with an immigration judge. The notice contains a 60-day public comment period, but states that the Administrative Procedures Act does not require a notice-and-comment period and therefore DHS will implement the new policy immediately. The American Immigration Council and American Civil Liberties Union have announced they plan to challenge the new policy in court.