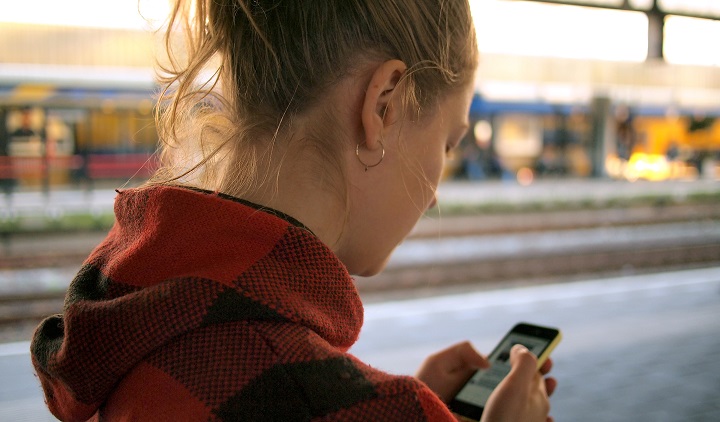 Foreign nationals applying for U.S. visas from outside the U.S. are now required to disclose their public social media and contact history for the previous five years. According to the U.S. Department of State, the additional information, which was voluntary under the Obama administration, will strengthen efforts to vet applicants and confirm identity.

Which social media platforms and profiles need to be reported?

The existing application forms, DS-160, Non-immigrant Visa Application and Form DS-260, Immigrant Visa Electronic Application, have been updated to require the following information:
• Disclose the social media platforms applicants have used within the previous five years.
• Provide their user name/handle for each platform; passwords are not required.
• Provide current email and phone number details, as well as email addresses and phone numbers used in the previous five years.

The new policy is part of the Trump Administration’s March 2017 “extreme vetting” program, calling for intensified screening of visa applications, including social media accounts of visa applicants from countries designated as national security threats. The application of this policy has now been expanded to all arriving foreign nationals regardless of country of origin.

How can government officials use social media to make an immigration benefit determination?

Social Media and online presence information can influence decisions in many ways:

The failure to volunteer information does not in itself constitute a misrepresentation, but the current version of the forms do not provide an option to refuse to answer. If the applicant chooses the option “none” as his or her reply when it is not a truthful answer, the response could expose in certain circumstances the applicant to denial of the application and, worse, potentially to an accusation of fraud or willful misrepresentation if the failure to disclose the information “tends to shut off a line of inquiry which is relevant to … eligibility and which might well have resulted in a proper determination that he or she be inadmissible.” (Matter of S- and B-C, 9 I. & N. Dec. 436, at 447.)

The application of this new policy is so broad that in some cases, even posts or comments made by other “connections” or “friends” on the applicant’s social media platforms can affect the ability to obtain an immigration benefit or gain admission into the U.S. In one such recent incident, an incoming 17-year-old Harvard University student from Lebanon was refused entry at the border, not because of posts he had authored himself, but rather because individuals on his list of “friends” had posted political points of view on social media that were deemed to be opposed to the U.S. When asked about the conversation with ICE, the student confirmed that he did not “like,” comment on, or share the posts; regardless, he was refused entry to the U.S. on this basis. While this student was ultimately admitted to the U.S., it was only after significant efforts by various groups and significant media attention that CBP changed course.

Going even further, more recently, the DHS reportedly modified its privacy policies to permit USCIS officers in its Fraud Detection and National Security Directorate (FDNS) to create fictitious social media accounts in order to monitor the social media accounts/activity of individuals applying for visas, green cards and US citizenship. USCIS has justified this change in policy by stating that its use of phony social media accounts to monitor applicants’ activity will make it easier for investigators to search for potential evidence of fraud or security concerns as they decide whether to allow someone entry or continued status into the U.S. Although USCIS/FDNS officers remain prohibited from “friending” or “following” an individual, or otherwise interacting with social media users, they can now create fake accounts to investigate and passively monitor applicants’ social media activity; which serves as an additional warning to foreign nationals to be mindful of their posts, likes, shares, and other activity online.

Since 2015, the number of device searches has increased four-fold to over 30,200 each year, and expectations are that the frequency of electronic device searches at ports of entry will continue to increase at a rapid rate. As a result, it is more important than ever for travellers and U.S. visa applicants to be aware of their social media presence online and be prepared for the potential issues raised above.

International Students Have Forego Jobs over EAD Delays by USCIS

Best practices for navigating DHS’s increasing use of social media