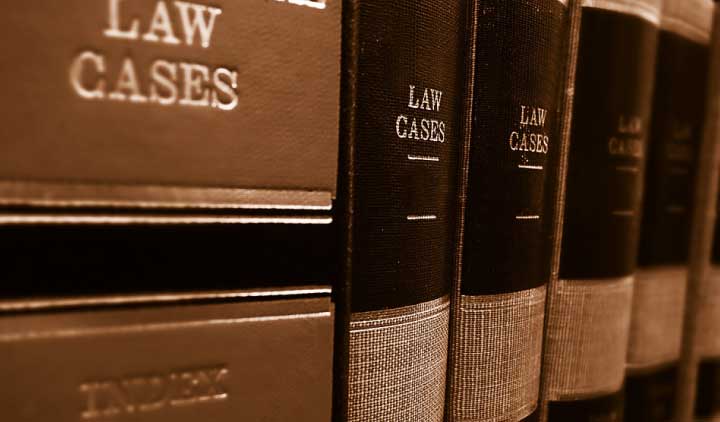 A federal court judge has given new life to a lawsuit seeking to end the Optional Practical Training program that allows foreign students and recent graduates of U.S. schools to work in this country for up to three years. The ruling also granted organizations representing major tech companies such as Google, Apple and Facebook the right to participate in the case.

The Washington Alliance of Technology Workers in 2014 sued the U.S. Department of Homeland Security, arguing that it exceeded its authority in creating the program in 1992 and later extending the amount of time students and graduates could work. The program is often used as a pathway to the controversial H-1B visa, and Homeland Security in announcing the extension in 2008 noted that demand for the lottery-based H-1B visas greatly outstripped supply year after year. The agency said that imbalance put U.S. companies needing foreign talent at a competitive disadvantage.

Their suit was dismissed in 2016, then on appeal the portion of it arguing that Homeland Security lacked authority to set up the program was kept alive. The case was pushed back to district court, which ordered the federal government to file a new motion to dismiss it.

The U.S. District Court in the District of Columbia on July 1 denied that motion, and at the same time ordered that the National Association of Manufacturers, the U.S. Chamber of Commerce, and the Information Technology Industry Council be allowed to intervene in the case.

The council represents a who’s-who of Big Tech, including Google, Apple, Facebook and Amazon, along with outsourcers Tata, Cognizant and Accenture. Its motion to intervene argued that the training program provides a “critical pathway” into American companies for talented foreign students and graduates.

“Without the OPT program … the great majority of these highly skilled, American-educated students would be unable to remain in the United States and would therefore leave the country, taking their know-how with them,” the motion filed in October said.

Santa Clara semiconductor giant Intel, a member of all three groups allowed to intervene, employed about 1,100 OPT holders, the motion said. “Because those 1,100 current employees did not win the most recent H-1B lottery, they would be stripped of their work authorization if the OPT program were vacated,” the motion said. “Intel would have no choice but to terminate their employment, at massive cost to these individuals personally and to the company economically.”

The information technology council lobbies for an increase to the annual 85,000 cap on new H-1B visas, arguing that the existing limit harms productivity, economic growth and job creation. Critics point to reported abuses by outsourcers, and say those firms — which also supply contract workers for Big Tech — use the visa to supplant U.S. workers and drive down wages.

Howard University professor Ron Hira, who studies the H-1B and OPT, noted that OPT students and graduates are “by definition trainees.”

A trainee cannot be ‘crucial’ for any company’s operations,” Hira said in an email. “Tens of thousands of qualified U.S. workers and students apply for these positions, yet employers turn away the vast majority of qualified U.S. applicants. Employers have a financial incentive to prefer OPT applicants over U.S. workers. There are not wage rules. Employers and OPT students do not pay payroll taxes, giving them a 15 percent wage advantage gifted by the government.”