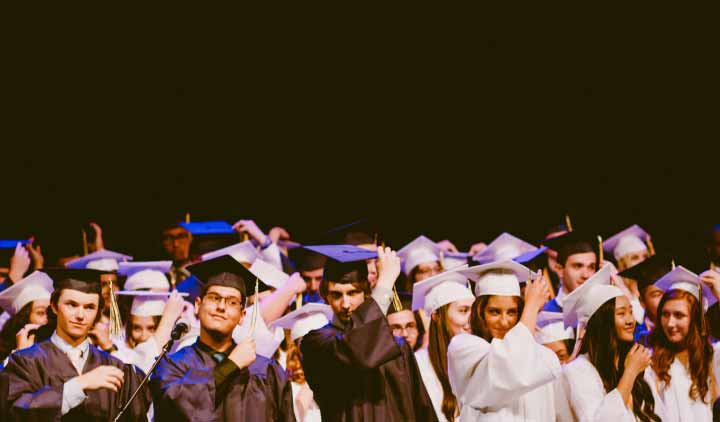 Recent government statistics indicate that the United States is becoming a less welcoming destination for foreign students. According to data from the State Department, the number of student visas issued annually for education in the United States fell from 677,928 in Fiscal Year (FY) 2015 to 389,579 in FY 2018—a decline of 42.5%.

Much of this decline stems from delays in the processing of student visas. New and onerous screening procedures introduced by the Trump administration are responsible for a great deal of the added time it now takes to process a visa application.

The delays are not only causing many students to miss entire semesters but are persuading some to forgo the United States altogether. Instead, they are going to college in countries that are more welcoming to foreign students.

This loss of human potential comes at a high cost to the United States. The 1.1 million international students studying in U.S. colleges and universities during the 2017-2018 academic year added $39 billion to the U.S. economy through tuition, room and board—and created or supported more than 455,000 U.S. jobs in the process.

These figures don’t even begin to quantify the economic contributions that students go on to make after they graduate and enter the professional world. These include the invention of new technologies and the creation of new businesses.

Processing delays are not only preventing foreign students from attending classes, but keeping them from first jobs in their fields of study as well. The process of obtaining work authorization under the Optional Practical Training program, which allows students to work in jobs related to their major for one to three years after graduation, has been plagued by lengthy delays. This has kept some students from working at all.

The bureaucratic obstacles confronting foreign students have reached crisis proportions. Leaders at prominent universities such as Harvard, MIT, Princeton, and Yale have written to the Department of Homeland Security, Secretary of State, and Congress urging them to remedy visa processing delays. They said reform is needed before the reputation of the United States as a prime destination for international students is damaged any further.

Given that many foreign students are future workers in the U.S. labor force, or future entrepreneurs in the U.S. business community, it is in the best interest of both the United States and the students themselves that they acquire the best education possible. Throwing bureaucratic hurdles in their way serves no one’s interests.