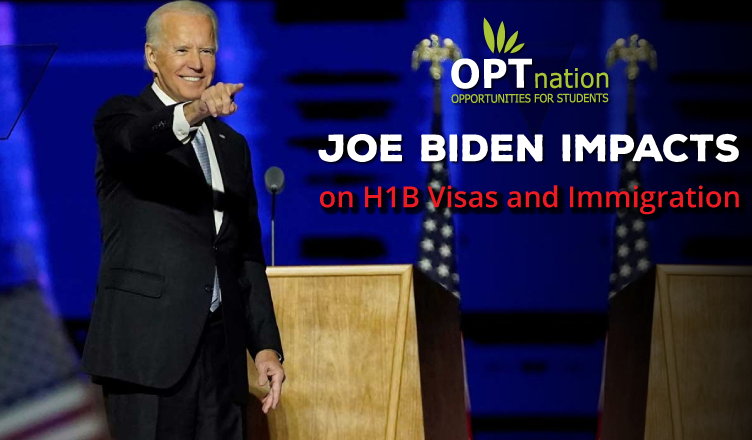 From a services industry perspective, the main impact of a change from the Trump Administration to a Biden Administration in January 2021 will be the allowed degree of movement of global talent to meet the huge talent deficit in the US. As US businesses eventually come out of the COVID-19 crisis, we will see a more frantic appetite for IT modernization and digital transformation programs, but the US lacks enough talent pools with the skills necessary to deliver those outcomes.

Separating the immigration reform from the H-1B visa program reform removed some contentious issues and paved the way for the Trump Administration’s October 2020 announcement of rule changes to the H-1B program. Those rule changes would make it difficult and more expensive for US businesses to access foreign workers with the necessary skills. At the same time, it would level the playing field and bring the economics of foreign service providers firms more in line with US competitors.

The immigration puzzle has three critical components: the law, the rules and the administration of the rules. It is important to understand several factors that will impact these components.

Timing of change. The rules will take some time to roll back or change, and we currently lack clarity on the new Administration’s plan as to how much it would roll back or change of the Trump-changed rules. Nevertheless, a concerted effort in this area could start to show changes within 18 months but likely would take two to three years to fully complete.

Legal challenges. Expecting the new Administration to attempt to withdraw, fail to pursue or, most likely, come to a settlement favorable to the more open borders policy that the tech firms favor. Hence, it is highly likely that the US will move into a period where immigration of all types of workers – particularly talent in the high-skilled categories for IT modernization and digital transformation programs – becomes much easier.

Talent shortage. Three factors in the current US talent shortage will affect how much change occurs under a Biden Administration.

First, the foreign third-party services industry may continue its localization efforts in the US, as these changes are well received by customers and create less resentment in the US political realm. Having said that, I expect businesses also will utilize a more friendly visa environment as the talent from India is very deep and cost-effective.

Second, given that the localization efforts are highly likely to continue and US businesses increasingly express their preference for a diverse talent mix, the service providers might not be able to achieve increased margins.

The third factor is the bigger picture. It would take a substantial restructuring of US higher education for the US to be able to meet its needs for talent with STEM skills. As this seems unlikely, we can expect the US to operate with a STEM deficit for the foreseeable future.

In a broad perspective, the Indo-US relationship was strengthening under the Trump Administration, and it makes sense that this movement would continue under Biden.

In an outsourcing market perspective, a Biden Administration is likely to reverse many of the immigration policy changes that occurred under the Trump Administration. US businesses that outsource some of their functions would benefit if this occurs. It would ease the movement of talent and potentially could result in reduced transaction costs.

The more impactful market aspect of a Biden Administration is that the US will no longer have a president who actively shapes public sentiment against the outsourcing industry. Trump was very vocal in his opposition to outsourcing and the use of labor arbitrage. Biden likely will lessen or eliminate this rhetoric, which will help drive a more favorable public sentiment and make new outsourcing decisions less of a political liability. This potential change in public sentiment could help accelerate growth for the services industry.

Despite the probabilities described above in the potential Biden Administration, it is important to remember that Biden will not become the 46th US President until January 20, 2021.