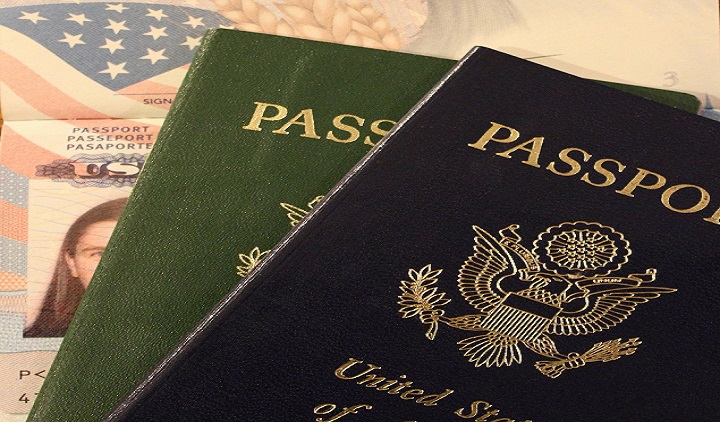 Indian nationals have received between 67 and 72 percent of the total H-1B visas issued by the U.S. in last five years, Ministry of External Affairs said Wednesday.

The H-1B visa is a non-immigrant visa that allows U.S. companies to employ foreign workers in speciality occupations that require theoretical or technical expertise. Replying to a question in Lok Sabha, External Affairs Minister S Jaishankar said no comprehensive changes have been made to the H-1B visa programme so far.

“The Indian government has closely consulted all stakeholders and engaged with the U.S. administration and the Congress on issues related to the movement of Indian professionals, including those pertaining to the H-1B programme,” he said.

“Most recently, issues of H-1B visa were raised during the visit of the U.S. Secretary of State, Michael R Pompeo, to India on June 26, 2019. In our engagements, we have emphasised that this has been a mutually-beneficial partnership which should be nurtured,” he added.

In 2016, 126,692 Indian nationals were granted H-1B visa while in 2015, as many as 119,952 Indian nationals were granted H-1B visa. “H-1B visa has played an important role in facilitating the movement of talented Indian professionals. The U.S. Government has adopted certain administrative measures with respect to the H-1B visa programme that have introduced greater scrutiny of H-1B applications and increased documentation requirements,” he said.