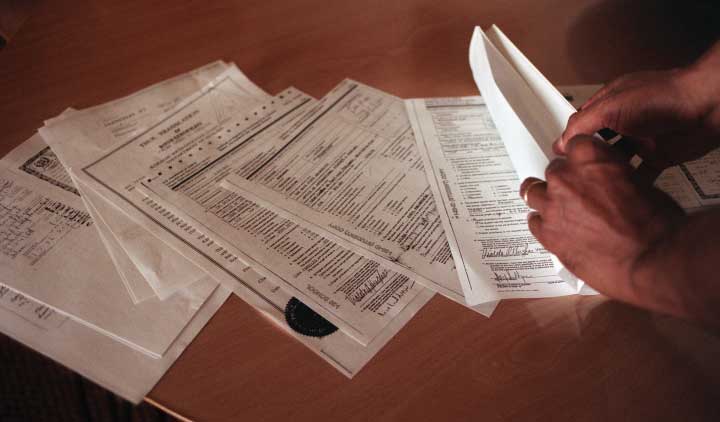 A Tracy man was convicted Monday of 21 counts of visa fraud and two counts of aggravated identity theft by a federal jury in San Francisco.

Evidence presented at the one-week trial of Abhijit Prasad, 52, showed that he “filed 19 petitions for H-1B nonimmigrant visas containing false statements, made under penalty of perjury, as to purported work projects to be performed at locations in California, including Cisco Systems,” according to a release from the Northern District of California division of the U.S. Department of Justice.

Evidence was presented that Prasad submitted forged Cisco documents to United States Citizenship and Immigration Services as proof that the applicants would work at Cisco and fraudulently used the digital signature of a Cisco employee to fabricate proof that two of the H-1B workers had an existing work project at Cisco.

“This verdict sends a strong message: the Diplomatic Security Service is committed to making sure those who commit visa fraud face consequences for their criminal actions,” Matthew Perlman, special agent in charge of the DSS San Francisco Field Office, said in a statement.