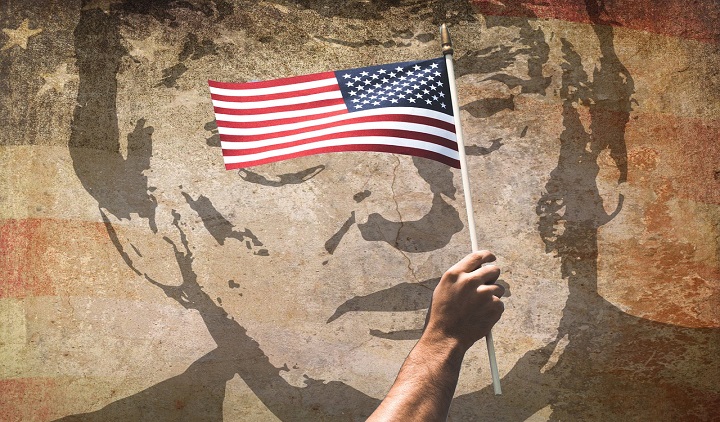 WASHINGTON: US President Donald Trump is considering a proposal to suspend a number of employment visas including the H-1B high-skilled visa, most sought-after among IT professionals, among possible measures amid the economic fallout of the pandemic and in view of the massive unemployment in America due to the coronavirus pandemic, according to a media report.

The proposed suspension could extend into the government’s new fiscal year beginning October 1, when many new visas are issued, The Wall Street Journal reported on Thursday, quoting unnamed administration officials.

“That could bar any new H-1B holder outside the country from coming to work until the suspension is lifted, though visa holders already in the country are unlikely to be affected,” the daily reported.

H-1B is the most coveted foreign work visas for technology professionals from India.

Such a decision by the Trump administration is likely to have an adverse impact on thousands of Indian IT professionals. Already a large number of Indians on the H-1B visas have lost their jobs and are headed back home during the coronavirus pandemic. The White House, however, said that no final decision has been made and the administration is considering various proposals.

“The administration is currently evaluating a wide range of options, formulated by career experts, to protect American workers and job seekers especially disadvantaged and underserved citizens but no decisions of any kind have been made,” White House spokesman Hogan Gidley said in a statement.

Meanwhile, the US Chambers of Commerce CEO Thomas Donohue on Thursday wrote a letter to Trump, expressing the impact of a potential entry ban on temporary work visas.

“As the economy rebounds, American businesses will need assurances that they can meet all their workforce needs. To that end, it is crucial that they have access to talent both domestically and from around the world,” Donohue wrote in a letter to Trump.

“Short-term disruptions in the L-1 and H-1B visa programs would hamper businesses’ ability to make long-term planning and domestic investment decisions,” he wrote.

Donohue also said he is concerned about potential policy changes like imposing new restrictions on hiring international students who were educated or trained in the U.S., substantial increases in filing fees for H-1B workers and curtailing work authorization eligibility for H-1B visa holders’ spouses, among other issues.

“Policies that would, for example, impose wide-ranging bans on the entry of non-immigrant workers or impose burdensome new regulatory requirements on businesses that employ foreign nationals would undermine that access to talent and in the process, undercut our economy’s ability to grow and create jobs,” Donohue added.