If you have finished your academics and looking for jobs; reading this would surely benefit it a lot. Your OPT job search ends right here with OPTnation. OPTnation is one of the most prominent US-based OPT CPT job portal, which offers the best jobs on OPT for international students in USA. We are one stop destination for different CPT Jobs, OPT Jobs in USA, and internships for F1 visa students looking for career opportunities. In inclusion to this we also provide complete job placement support to our international students on F1 visa OPT, CPT and H1B visa. There is also a distinct specialized assistance division for OPT Employers and Consultants hiring out there. We are a truly committed staff of professionals that are totally dedicated towards making the process of searching for internships and jobs for students less time consuming and planned. We also provide you with Best Job Placement and resume marketing with capability enhancing programs.

With our top of line the website technology, we shortlist and also provide nothing less than the best jobs for students depending on their ability, talent, and requirements. We assist the students to get by far the most relevant OPT Jobs which they're worthy to by making it possible for them choose their preferred area of work, place of work, expertise, type of employer, etc. details when they just register with us totally free of charge. OPTnation targets on a lot of job applicants from various fields by becoming the most affordable career services for candidates.

With the consulting business growing in leaps and bounds these days, finding the appropriate Employers is turning into an uphill task especially for international students in USA. OPTnation with its very own "Registered Employers" section guarantees that the students get associated with only genuine Employers that have the resources to employ OPT and H1B workers. This will make it possible for the Employers to recruit the best talent they need without having to spend too much time spend on hiring process.

OUR SERVICES FOR CANDIDATE

OUR SERVICES FOR EMPLOYER 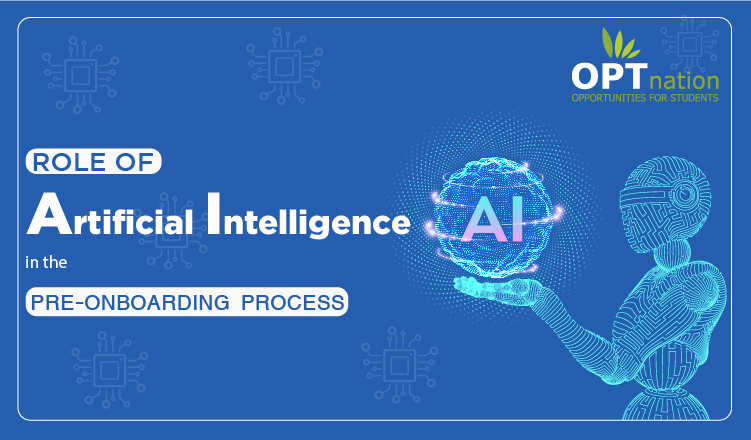 Using AI to Boost Engagement in the Pre-Onboarding Process

Seamless onboarding during recruiting is essential to organizational sustainability in a volatile labor market. Although artificial intelligence has arrived as a godsend for many business functions, including HR, certain implementations of the process-driven technolog 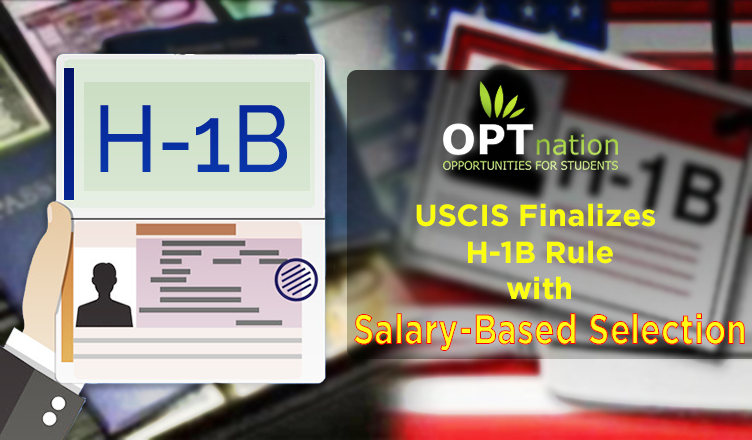 On January 8, 2021, the U.S. Department of Homeland Security (DHS) is scheduled to publish in the Federal Register a final rule prioritizing allocation of H-1B visas according to the wage level of the offered position.  The stated goal of the regulation is t 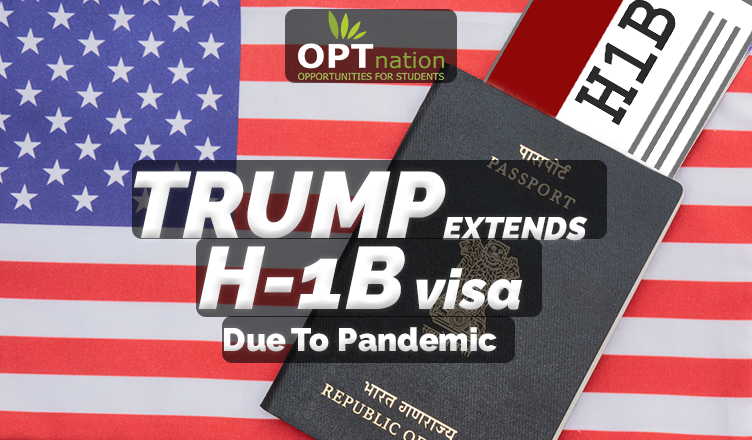 President Trump extends ban on H-1B, new green cards and work visas until months after he leaves office, citing continued weakness in the U.S. labor market due to the COVID-19 pandemic. Trump on Thursday signed a proclamation to fr 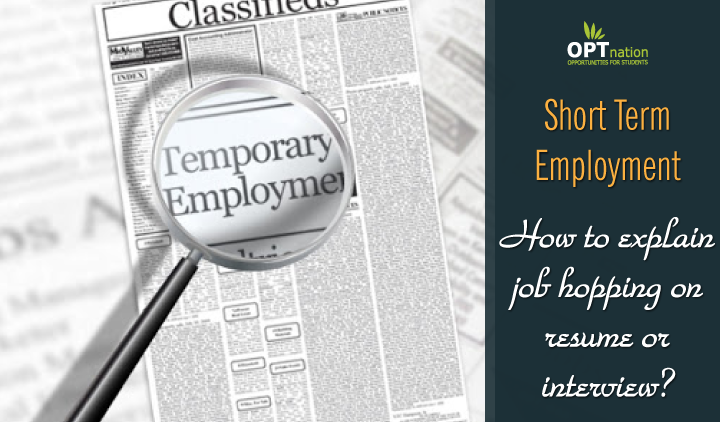 How to Explain Job-Hopping in an Interview or Resume after Short Term Employment?

You began your new job just to realize it wasn't for you. You quit that within a short period. Sometimes you didn't get the details well or could be the work pressure, co-workers issue, or anything you can’t really stand. And now, as you begin your job hunt, you re

We're Here To Manage Your Career !

Want a job directly in your inbox? Just fill this fields

Your Job Alert has been successfully saved.

Find us on Linkedin