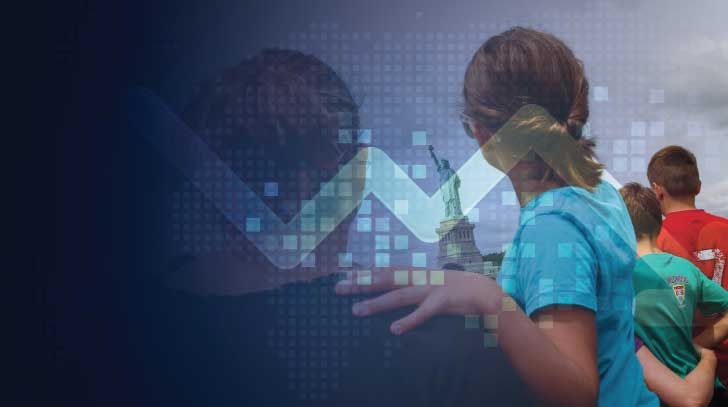 Foreign nationals who have received certain federal public benefits or who are likely to become dependent on the government in the future may face additional immigration hurdles under a new regulation that is expected to be published imminently and take effect on October 15.

The rule will impose strict new standards for determining whether an applicant is a “public charge.” U.S. immigration law has long permitted the government to find a foreign national inadmissible and deny permanent residence if it determines that the foreign national is likely to become a public charge in the future.

The new regulation will broaden the class of foreign nationals subject to public charge review to include non-immigrants, and will lengthen the list of public benefits considered in the review. The rule also gives immigration officers broader discretion when assessing whether an applicant for adjustment of status is likely to become a public charge in the future. According to the Department of Homeland Security, the rule is intended to ensure that applicants for admission to the United States are self-sufficient.

Public benefits covered by the rule

Under the rule, a foreign national may be deemed inadmissible as a public charge if he or she has received one or more covered public benefits for more than an aggregate of 12 months within any 36-month period. The benefits considered in a public charge analysis are:

The following are among those not considered public benefits for purposes of the public charge rule:

Benefits received by a spouse, child or any other person would not be counted against the principal applicant, unless the principal is also listed as a recipient of the benefit. Also, in certain circumstances, the covered public benefits received by members of the armed forces and their families, and by children acquiring U.S. citizenship under the Child Citizenship Act of 2000 will not be counted against them.

What the rule means for applicants for adjustment of status?

In addition to establishing that they have not received a covered public benefit for more than 12 months within the last three years, applicants for adjustment of status will undergo a closer review to determine whether they are likely to become a public charge in the future. They will be required to submit a declaration of self-sufficiency with their application, along with supporting documentation.

An immigration officer will have the authority to deny the application if the officer believes that the applicant is more likely than not to qualify as a public charge at any time in the future. In making this determination, adjudicators will review the totality of the applicant’s circumstances, both positive and negative, including the applicant’s age, health, family size, education level, skills and financial circumstances. Past use of covered public benefits, even if the applicant has not exceeded the 12-month maximum, can also be considered.  Many of these factors have long been a part of a public charge determination, but DHS has expanded their meaning to create tougher standards, considering items such as credit history and health in new ways. While no single factor is determination, this test gives very broad discretion to the adjudicating officer.

Adjustment applicants found likely to be a potential public charge could be permitted to post a bond of at least $8,100 in order to overcome the inadmissibility ground.

What the rule means for non-immigrants seeking an extension or change of status?

Foreign nationals who apply for an extension or change of non-immigrant status – including H-1B and L-1 non-immigrants and their dependent – could have their applications denied if they have received one or more of the covered public benefits for more than 12 months in the aggregate within any 36-month period after they obtained the status they are seeking to extend or change. However, adjudicators will not assess whether they are likely to become a public charge in the future.

Foreign nationals exempted from the rule

The public charge rule does not apply to:

Effective date of the rule and impact on pending applications

The rule is expected to take effect on October 15. It will only apply to public benefits received by foreign nationals after the rule takes effect. Applications filed and pending before the effective date of the rule are not subject to the new requirements.