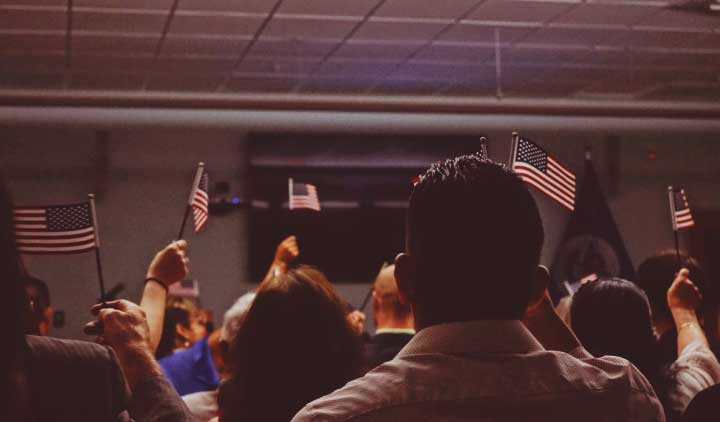 In 2017, President Donald Trump issued an executive order in which he claimed undocumented immigrants are a threat to national security, as “many of these aliens are criminals who have served time in our Federal, State, and local jails.” He ordered the Secretary of the U.S. Department of Homeland Security (DHS) to implement guidance and enforce existing laws to fine both undocumented immigrants and those who facilitate them. Approximately two years later, the U.S. Immigration and Customs Enforcement (ICE), which is part of the DHS, has responded by issuing fines of up to $500,000 to undocumented immigrants who have failed to comply with final removal orders.

Get Best OPT Candidates with Our OPT Resume Database Service

ICE claims that fining these foreign nationals is simply a means of upholding U.S. immigration law. In recent weeks, there have been reports across the nation of undocumented immigrants receiving fines for hundreds of thousands of dollars for failure to depart the United States as ordered. In practice, immigration officials have nearly no chance of actually collecting on these fines. But, the true purpose of the notices appears to be to intimidate undocumented immigrants into leaving the United States.

Along with levying these enormous fines, the Trump Administration announced its intention to conduct massive immigration raids across the nation. The large-scale raids have yet to materialize, and there is speculation that, like the fines, the threat of raids is aimed at frightening undocumented immigrants into departing the country on their own.