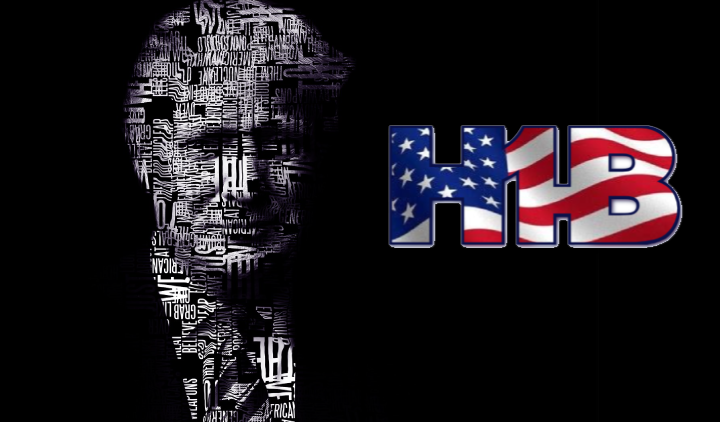 Information technology staffing and consulting companies are heavy users of the H-1B visa program, but the names of companies where they place those foreign workers have always been confidential.

The Labor Department, for the first time, has begun publishing the names of companies where H-1B holders are working, even if they’re employed by another company that provides staffing or consulting services. The public outing is the latest in a string of Trump administration policies targeting the specialty occupation visa program, which it sees as taking jobs away from Americans.

Aside from appearing to be an effort at shaming, the release of the information may open up the client companies to more lawsuits—by both the government and American job applicants—claiming race or national-origin discrimination, as the vast majority of H-1B workers are from South Asia. Generally, it’s been the direct employers, and not the clients, who’ve been targeted for litigation over discrimination and H-1B violations.

“This will be the most significant policy development in high-skill immigration of the year,” said Lynden Melmed of Berry, Appleman & Leiden in Washington.

The move follows a change to the DOL’s H-1B labor condition application last fall that required companies that don’t employ H-1B workers in-house to list the names of their clients.

Representatives for the DOL didn’t respond to requests for comment. But in response to objections to the form change last year, the agency said it “needs to know where H-1B workers are placed, and with whom, for the protection of both those workers and similarly employed U.S. workers.”

The agency said it’s “sensitive” to concerns about confidentiality and competitiveness but that employers with those concerns can choose not to hire H-1B workers.

Amazon.com Inc. is listed as a user of H-1B workers employed by others—on top of its Amazon.com Services Inc. unit being one of the top H-1B sponsors with nearly 3,000 initial and continuing H-1B visas approved by U.S. Citizenship and Immigration Services so far in fiscal year 2019.

The majority of the companies contacted didn’t respond to requests for comment. But those that did didn’t seem bothered by their names being exposed.

SunTrust “complies with all regulatory requirements, including reporting, in its hiring and contracting practices,” a spokeswoman said. GlaxoSmithKline said it expects “our third-party contractors to follow all laws and regulations related to services provided on behalf of GSK.”

The administration’s policies appear to reflect a belief that companies consider workers’ visa status when making decisions such as whether to contract out certain functions, Melmed said.

“There’s a disconnect” between that belief and what actually happens in the business world, he said. A company is “going to make a business decision off of business interests,” which involve considerations of factors such as cost and skill set, not immigration, he said.

But with the new disclosures, businesses likely will start to take the immigration impact of their decisions into account more so than they do now, Melmed said.

If the DOL is trying to force companies to bring that work in-house, it “doesn’t make a lot of business sense,” said Sarah K. Peterson of SPS Immigration, a Minneapolis law firm. Companies don’t hire full-time staff in-house to perform a short-term project, she said.

This is “just the way that corporate America works today,” she said.

What’s more likely to happen, she said, is simply a renegotiation of the nondisclosure agreements that have been part of the services agreements between the consulting companies and their clients, which until the DOL’s action were almost always confidential.

Sara Blackwell of the Blackwell Firm in Sarasota, Fla., represented a group of former Walt Disney World tech workers who sued after they were laid off and forced to train their replacements, who were H-1B workers employed by Cognizant and HCL America Inc.

The layoffs, which took place in 2015, brought national attention to the H-1B program and landed it on President Donald Trump‘s immigration platform during his campaign. The H-1B also is the only visa singled out for changes in Trump’s 2017 Buy American and Hire American executive order.

Blackwell later dropped the lawsuit after concluding that the law allows displacement of U.S. workers by H-1B holders. She pledged to turn her efforts instead toward advocating for changes to the visa program.

Despite various Trump administration policies targeting the visa program, Blackwell says the business model persists, with whole IT departments and the jobs that go with them transferred to H-1B-dependent consulting companies and eventually offshored entirely.

“This will help us know which companies are actually using foreign workers through contracts,” Blackwell said, adding, “I don’t expect anything to change.”

What policymakers and advocates will do with the extra information being disclosed about H-1B users is the big question.

Many members of Congress “have no clue about immigration,” Blackwell said. “It’s very, very hard to get people to listen to us.”

Lawmakers trying to clamp down on the visa’s usage could put pressure on the secondary companies named in the data, said immigration attorney Mary Pivec of Pivec & Associates in Woodbridge, Va.

A spate of discrimination lawsuits has been filed against the consulting companies, though none have yet been successful. The new disclosures could create liability “if somebody wants to bring a lawsuit alleging that the secondary employer is discriminating against the U.S. hires in this industry,” she said.

And because many of those employers are federal contractors, Pivec said, they could become targets of the Labor Department’s Office of Federal Contract Compliance Programs, which enforces equal pay and other nondiscrimination requirements.

The OFCCP already is pursuing a case against Oracle Corp., accusing the software giant of shorting women and minority workers $400 million and imposing an “extreme preference” for H-1B holders. Oracle denies the allegations and says they’re based on cherry-picked statistics.

But the “sad fact” is many U.S. workers “don’t have the skill sets to compete with foreign workers,” Pivec said.