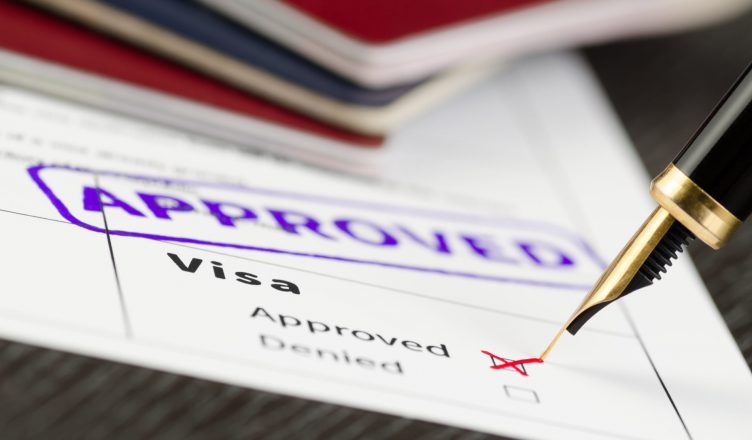 Reuters is reporting that denials of U.S. visas have increased drastically following a change in the “public charge” rule by the Trump Administration. This rule states that if visa applicants could become a public charge, or reliant on the U.S. government for financial assistance through taxpayer support. Changes to this policy that took place in January 2018 have given State Department officials more considerable discretion to deny visas on public charge grounds.

Not so coincidentally, this policy change occurred on the heels of a Department of Homeland Security (DHS) proposing a rule to restrict immigration because the individuals might become public charges. This controversial proposal drew hundreds of public comments during the required notice and comment period. As a result, the efforts of the DHS to enact this policy increased drastically. Some have suspected that the State Department policy change was nothing more than an attempt to avoid the high-profile rulemaking process that DHS must go through and still achieve the same result. The State Department has enacted the same proposal as DHS, thus effectively bypassing any oversight by the public.

The State Department policy change has resulted in litigation in a federal court in Maryland. The federal government is arguing that its policy changes are not subject to procedural rules that require public notice and comment or court review.

Furthermore, even when visa applicants are providing what previously would have been adequate proof that they will be financially independent, such as affidavits for support from family members in the U.S. and proof of employment in the U.S., however, these individuals nonetheless are receiving denials of their visa applications. Denials of visas on public charge grounds have increased significantly since January 2018 when the State Department policy went into effect. Denials based on public charge grounds rose to almost 13,500 for fiscal year 2018, which is the highest total since 2004 and quadruple the number of such rejections for fiscal year 2017. The immigration attorneys of Peek & Toland have the experience that you need when you are seeking any relief or benefit under federal immigration laws. We will determine the facts and evidence that are relevant to your case, evaluate your options, and help you decide the best course of action for your situation. We intend to place you in the best position possible to achieve your goals. Contact our Texas immigration attorneys at our office today and learn how we can assist you through this complicated situation.