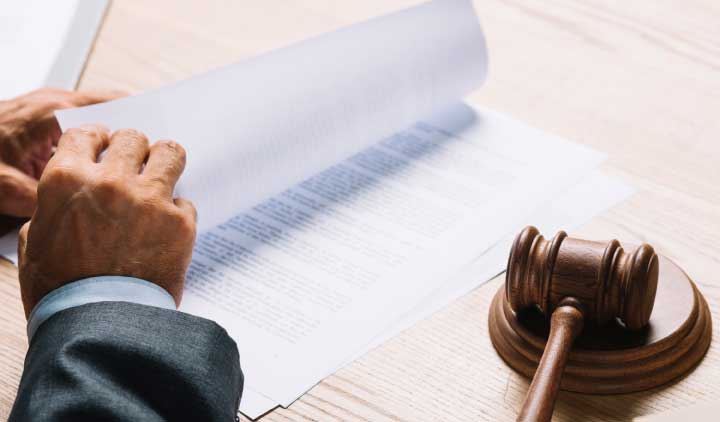 DHS reformulated the F-1 STEM optional practical training (OPT) benefit, with the publication of the “24-month STEM OPT Rule” 81 FR 13039] that became effective on May 10, 2016. The Washington Alliance of Technology Workers (WashTech) filed suit against both the 24-month STEM OPT rule and the standard 12-month post-completion OPT rule, in the U.S. District Court for the District of Columbia. This page summarizes the progress of this litigation.

OPT and CPT Resume Blast to over 1500+ Companies

In a July 1, 2019 decision, the U.S. District Court for the District of Columbia found that DHS’s 2016 STEM OPT rulemaking also had the legal effect of reopening the legacy INS 12-month post-completion OPT regulation that had been finalized in 1992. This means that the Court no longer considers a challenge to DHS’s statutory authority to implement standard post-completion OPT to be outside the statute of limitations, and that the WashTech plaintiffs can challenge DHS’s underlying statutory authority to establish not only STEM OPT but standard post-completion OPT as well. In its decision, the Court did not determine that DHS does not have such authority, but rather that it will consider the parties’ arguments for and against that authority.

WashTech appealed the district court’s April 19, 2017 dismissal of its claims, to the U.S. Court of Appeals for the District of Columbia Circuit (appeals court).
On April 19, 2017, the Washington D.C. District Court dismissed WashTech’s June 17, 2016 suit against regular and 24-month STEM OPT. In its final order and opinion dismissing the case, the Court found that:

On March 30, 2017, the Washington D.C. District Court issued an order “granting in part and denying in part” the Government’s August 29, 2016 Motion to Dismiss WashTech’s suit for lack of subject matter jurisdiction and failure to state a claim. The Court stated in its order that it will set forth its reasons in a Memorandum Opinion “to be issued by the Court within the next thirty days, absent extraordinary circumstances.” The Court will issue a final Order at the same time it issues its Memorandum Opinion. No further details regarding the order are available.

On June 17, 2016, WashTech filed a new lawsuit with the U.S. District Court for the District of Columbia (district court), this time against the 2016 STEM OPT rule. The new filing, which was expected by DHS, raises many of the same substantive issues brought up in the original lawsuit, but now in the context of the 2016 STEM OPT rule rather than the 2008 rule. It also raises new procedural claims. Read WashTech’s complaint. In a July 13, 2016 status conference, the judge set a due date of August 26, 2016 for motions from DHS, a due date of September 9, 2016 for WashTech responses to any motions filed by DHS, and a due date of September 16, 2016 for DHS to reply to WashTech’s responses. The next status conference is set for March 9, 2017 at 10:00 AM in Courtroom 16 before Judge Reggie B. Walton (this status conference had originally been scheduled for December 12, 2016 at 09:15 AM, but on 12/8/16 it was rescheduled to 3/9/17).

On May 13, 2016, the D.C. Circuit Court of Appeals dismissed WashTech’s appeal of the District Court’s August, 2015 decision on the 2008 STEM OPT rule as moot. And so that suit, originally filed in 2014, came to a close except for a subsequent determination of attorney fees