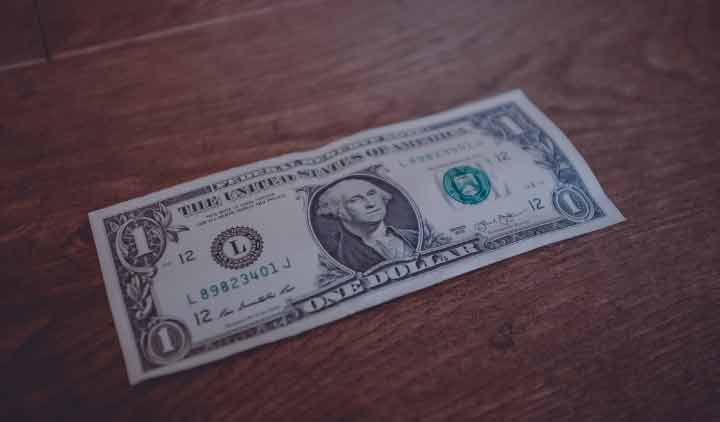 Student debt is getting worse in the US, but university tuition fees are still steadily rising. It was recently reported that domestic students graduating from the Class of 2023 will pay approximately US$80,000 (includeing room and board) at the University of Chicago for one year of study.

This is significant because it makes Chicago the first university in the US to charge that much for tuition. According to the Insider, “The number represents the total financial costs incoming students should expect to pay, including tuition, on-campus rooms and meals, books, and personal expenses.

“The new expected costs are nearly $3,000 higher than last year’s $77,331 estimate. Without any financial aid or scholarships, a four-year Bachelor’s degree from the University of Chicago could come out at $321,108.”

The fees for international students are not available on the University of Chicago’s website, but as it’s usually the case that they pay the same amount as domestic students for private universities (they typically pay 2-3 times more in out-of-state tuition at public universities), it can be assumed that the figure will be similar.

In May, it was reported that the US Department of Homeland Security (DHS) has raised its SEVIS (Student and Exchange Visitor Information System) fees by 75 percent, and the school certification petition fee by 76 percent.

This means that International students must now fork out an additional US$150 on top of the current SEVIS fee of US$200.

As Business Insider reports, “Chicago’s massive price tag is a single glimpse into a much wider issue of college costs gone off the rails. In the past three decades, the cost of an undergraduate degree has risen by 213% at public schools and 129% at private schools. This rapid rise has led a reality where more than 45 million Americans have student loan debt, totaling over $1.5 trillion.”

International students typically don’t take student loans in the US unless they have a co-signer, but that doesn’t mean they still don’t feel the pinch.

According to Times Higher Education, “The US is one of the world’s most popular destinations for higher education – and also one of the most expensive. Although the initial pricing may cause a sharp intake of breath, it is worth exploring all avenues of funding and financial aid before ruling the country out.

What’s leading to the hike in the cost of tuition? Richard Vedder, an author and distinguished professor of economics emeritus at Ohio University, told Business Insider, ““There are many factors behind the cost of college, and some people have stressed one or another.”

He said that the ultimate driver of cost, however, is the “sheer number of people vying for a college education.”

“Higher enrollment has brought an expansion of financial-aid programs, a need to increase budgets for faculty pay and on-campus student services, and a decline in financial support from state governments.”

It has also been widely reported that it’s getting more and more difficult for international students to receive H-1B working visas under the Trump administration’s new regulations.