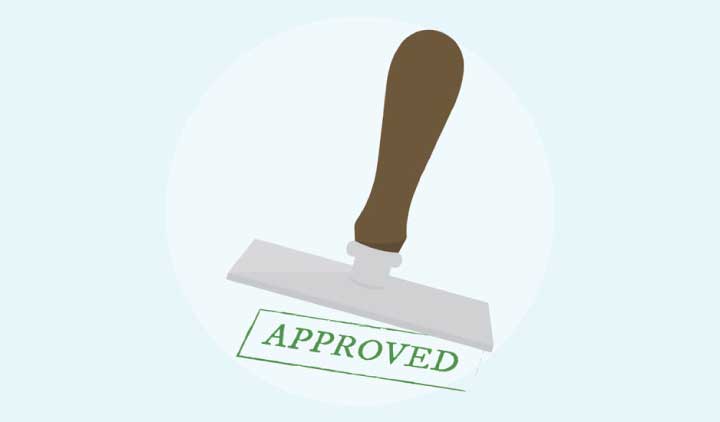 When you think of the H-1B visa, chances are good you’re also thinking of Silicon Valley as the place with the densest concentration of H-1B workers in the United States. We dug through U.S. Department of Labor (DOL) data and found that a lone Silicon Valley city pops up in the top ten zip codes with the most H-1B activity. Companies in other states and cities leverage (and possibly abuse) the visa much more.

First, some details on our methodology. Within the DOL’s data (all 412,000+ rows in a downloadable Excel sheet!) is a list of zip codes where the H-1B visa is used. We parsed those zip codes, then ranked the ones with the most H-1B applications/usage. We strongly recommend not trying this at home; the dataset is likely too large for your home or office computer to adequately process (thanks, Dice Data Science Team and your massive workstations!).

College Station. Texas, is the main user of H-1B visas, if we’re breaking things down by zip code; according to the U.S. Department of Labor, this city had the most H-1B visa applications approved. If you’re wondering why a seemingly random place like College Station ranks highest, it’s not all that surprising: it has long reigned as the top city for H-1B, which likely has a lot to do with multinational tech company Cognizant having offices there.

Apply for the OPT Jobs Online

College Station had 15,927 H-1B visas approved in fiscal year 2019. Cross-referencing that with immihelp data, it seems Cognizant was awarded 15,670 of those visas.

Second on the list was Richardson, Texas. Unlike College Station, Richardson’s H-1B use seems to be a catch-all. The main user is a company named Tech Mahindra with 575 H-1B visa recipients. Infosys used the program 121 times, while Fujitsu used the H-1B visa program to staff 105 professionals. Most other firms used the H-1B just a handful of times in the zip code.

Mountain View, California, is third on the list, and has the same sort of scattershot H-1B activity as Richardson, Texas… but Google is far and away using the program most. Of the 9,151 H-1B Visas awarded to Mountain View companies in 2019, Google was awarded 3,760, according to myvisajobs.com. A smattering of other big-name tech companies appear (such as LinkedIn, Intuit, Nokia, and Symantec) as do research firms such as Tech Mahindra.

Seattle is dominated by Amazon when it comes to H-1B. Of the 6,324 H-1B visas awarded in the city, the e-commerce giant landed over half of them. Interestingly, Amazon uses its various arms uniquely. Myvisajobs.com says “Amazon.com Services” accounts for just over 3,000 H-1B visas in Seattle, while “Amazon” commands nearly 700. AWS snapped up almost 500, and still another “Amazon” pops up further down the list with another 131 visas. Facebook, Google, Starbucks, and Zillow are also heavy users of H-1B in Seattle. (The “core” DOL dataset also broke up Amazon’s H-1B usage into different Amazon subsets, including “main” Amazon and AWS; clearly, the company is trying to source a broad range of skills here.)

The data dump itself (which, again, is massive; over 100MB!) is part of the U.S. government’s ongoing goal to provide transparency and insight into a program it claims to be in the midst of fixing. Despite some uncertainty and chaos in the program, there’s still quite a number of H-1B visas being awarded, and some companies are responding by simply moving operations to Canada.