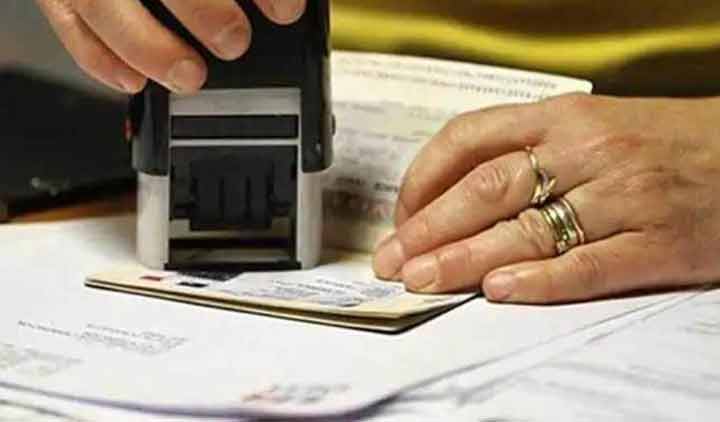 On July 10, 2019, the U.S. House of Representatives passed H.R.1044, the Fairness for High-Skilled Immigrants Act of 2019. If passed into law, the bill would eliminate the per-country cap on employment-based green cards, and increase the per-country limit for family-based categories. While this news is encouraging, stakeholders should understand that chances of this bill becoming law are still fairly low.

Passage in Senate Still in Doubt

Passage in the Democratic-controlled House was widely expected. The same cannot be said, however, for the Republican-controlled Senate, where the bill’s counterpart, S.386, still faces stiff opposition. To make the bill more appealing to immigration hawks in the Senate, a number of provisions have been added to the bill that would add fees and additional oversight to the H1B program. But this still may not be enough to get the bill out of committee, let alone brought up for a vote by the full Senate.

If the Senate does manage to pass the bill, the House and the Senate would need to reach an agreement and pass the same version of the bill in both chambers. Only then could the bill be presented to President Trump for his signature. And thus far, there has been no indication from the White House that the President would support any version of this bill.

While it is encouraging to see this potentially transformative bill progress in the House, the most likely outcome is that it will remain stalled in the Senate. Certainly, it is possible that a compromise could be reached that would allow the bill to progress. But given that the 2020 election season is already upon us, it is hard to be optimistic of such a major bill being signed into law at this juncture.