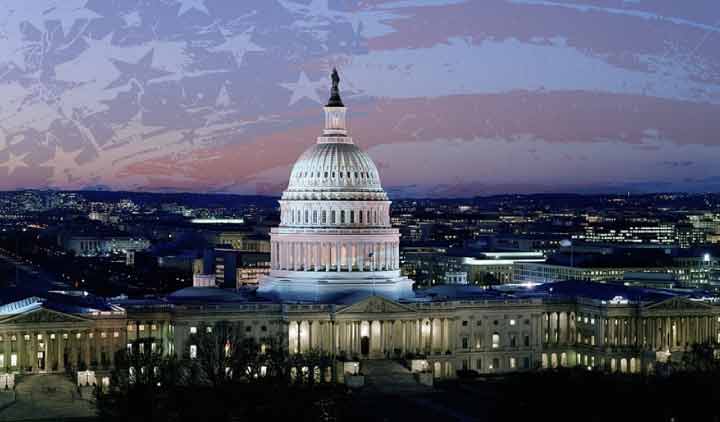 On July 10, 2019, the U.S. House of Representatives passed H.R. 1044, the Fairness for High-Skilled Immigrants Act of 2019, by a vote of 365 to 65. The bill is intended to reduce lengthy immigrant visa (green card) wait times by eliminating per-country caps for employment-based green cards. In addition, senators have reportedly reached an agreement on a version of a companion bill (S. 386) in the U.S. Senate that presently includes an amendment imposing tighter restrictions on recruitment and creating new reporting requirements for H-1B visa sponsors. If enacted, the legislation would take effect on September 30, 2019, and apply to fiscal year 2020.

The following is a summary of the key changes proposed by the House bill:

In addition to mirroring the elimination of the per-country caps for employment-based visas, the Senate bill includes an amendment that would affect the H-1B process. The following is an overview of such proposed changes:

As the legislation evolves in the Senate, further changes may occur. In addition, it is not clear when, or if, the Senate bill will be put up for a vote, though recent movement on the bill indicates that a vote may take place in the near future.