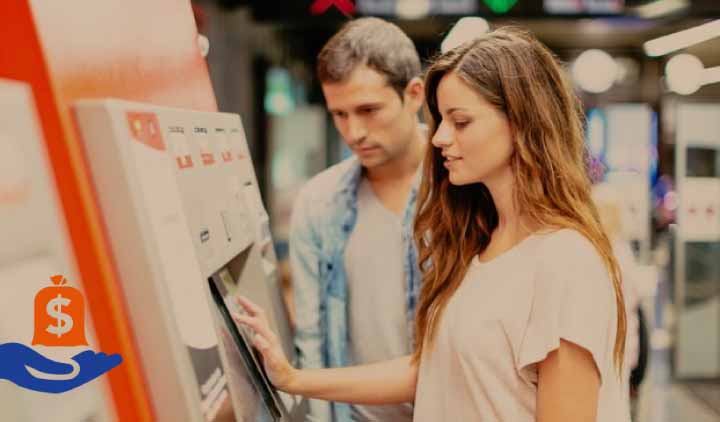 My life can be characterized by the 30-mile radius around Cary, North Carolina, where I went to public school for K-12 and have lived in the same house forever. Perhaps because of that, I decided to join Duke’s International Association (IA) during the end of my freshman year.

By now, I’m used to the shocked looks whenever I mention my involvement.Wait, so where are you really from?And then more confusion as I attempt to explain that: No, I grew up here.

I concede that I’m an odd, slightly under-qualified choice to speak for international students. As the only domestic student in the club, there are plenty of times when I’ve felt out of place. And although I’ve sought to understand the perspective of being a foreigner, I realize now that there are aspects of the international student experience that I’ll never be able to replicate.

If you actually sit in West Union, you’ll find that probably half of the conversations around you are about recruiting. The never-ending grind to find employment is a constant worry among Duke students. The difficulty of snagging that banking gig, however, is multiplied if you’re international.

In order to work in the United States, international students under F1 visa are restricted to only being able to work for companies that will sponsor them. At the Duke career fair last year, there were a whopping 22 employers who offered sponsorship. To make matters worse, the amount of time that students can work is limited. Students can obtain work authorization in two methods: OPT (Optional Practical Training) and CPT (Curricular Practical Training).

Deciding which type of authorization to use can be another perplexing process. In order to use CPT at Duke, you’re forced to pay for a writing class over the summer. It may seem like OPT is the better choice—but OPT takes away from time that you can work in the United States after graduation.

And, if you’d picked OPT this summer, chances are you that you would’ve gotten screwed over by the United States Citizenship and Immigration Services (USCIS). Although you’re only allowed to apply for OPT 90 days before the end of the school year, the average processing time this year was 100-120 days. The massive delays this summer meant that almost 40 international students were at risk of losing their internships.

Then there’s the simple things that I take for granted. If I want, I can drive home for dinner tonight. Others have to sit through a 20+ hour long plane ride to see their parents. Even having a place to go back too isn’t always guaranteed—one of my closest friends, who fled to boarding school in India during the Arab Spring, confessed to me that there’s no place for him that equates to home. Another friend lives in Chennai, where a drought has left millions of people dead. I can read about as many geopolitical conflicts as I want, but I will never know what it’s like to grow up in one.

Given that about 11% of the undergraduate student population is comprised of international students, you’d think that Duke would spend enormous amounts of resources to make sure they’re supported. Yet, the International House (IHouse) remains on Central Campus while everything around it is being demolished. And instead of writing to the government during the work authorization delays this summer, the reason that students didn’t lose their internships was because they were forced to band together and petition administration for changes.

Each conversation and story has made me appreciate the boredom of North Carolina much more. I’m acutely aware that I can see my family whenever I want, and that I’ve never had to worry about being kicked out of the country.

Above all, I’m thankful for my friends for sharing their stories and giving me a glimpse of what it means to be international. Facebook may lead you to believe that all international students are stupidly rich, but the cost of being international is much higher than you’d think.

Felicia Chen is a Trinity senior. Her column runs on alternate Wednesdays.