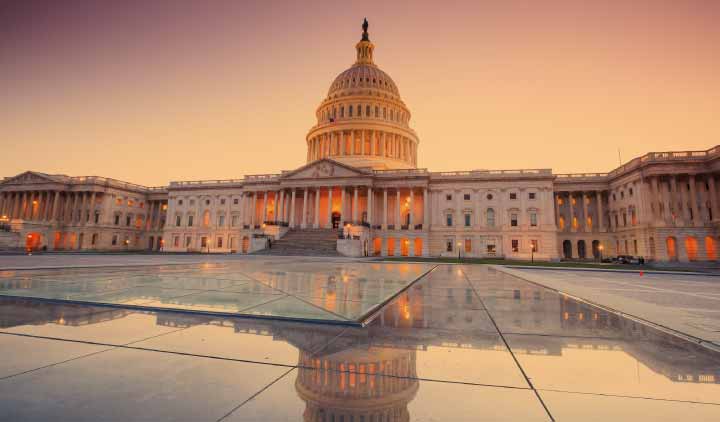 The long-anticipated proposal to rescind the H-4 work authorization program remains under federal review, according to the Department of Homeland Security (DHS) in a court filing. DHS did not indicate when it expected to publish the proposal for public feedback. The status report was filed by DHS in response to a court order in Save Jobs USA v DHS, a lawsuit challenging the H-4 work authorization program.

Since February, DHS has hosted several meetings with interested parties, as well as DHS and OMB representatives, to discuss the impact of the proposed rule. A robust public response to the planned termination of H-4 work authorization, even before details of the proposal have been made public, has contributed to the lengthy federal review.

Termination of the H-4 spousal work authorization program has been a key regulatory goal of the Trump Administration. In early 2017, the Administration announced its intention to final review and reconsider the H4 EAD program – which has been in place since March 2015 – when it asked the Save Jobs court to place the case on hold. After the proposed rule was postponed several times, the court granted Save Jobs’ motion to let the lawsuit continue. Given the H-4 proposal’s continued lack of movement as reported by DHS, the Save Jobs case is likely to continue.

Next steps for the proposed rule

Details of a proposed rescission will not be disclosed until the rule is released for publication in the Federal Register. Once the proposed rule has been cleared by OMB and is published, organizations and individuals will have an opportunity to provide feedback during a public comment period, which is typically 30-60 days long.

After the public comment period, DHS will review the feedback and the rule will undergo further OMB review before publication. There is no set time-frame for publication of a final rule.

Comments from employers will be crucial to make DHS aware of the importance of the H-4 EAD program as an asset in the global competition for talent. If your organization wishes to comment, please contact your designated Fragomen team or the firm’s Government Strategies and Compliance Group.

What this means for H-4 spouses

There is no impact on H-4 spouses at this time. DHS will continue to accept and adjudicate new H-4 EAD applications and renewals under current rules until the rescission regulation is finalized and implemented.

Eligible foreign nationals who plan to apply for or renew an EAD under the H-4 program should do so as soon as they are eligible.