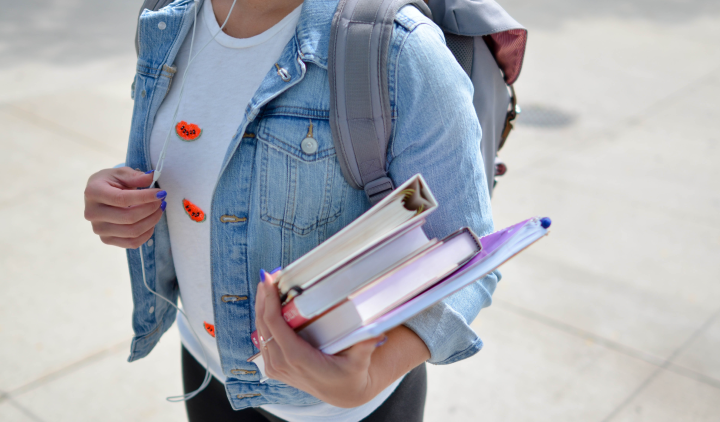 A new immigration policy release shows F1 students add to the American economy and are important for development.

That international students, or those on the F1 visa, enhance American innovation and productivity has been a well-known fact. Now a new study has quantified the economic impact of this group.

In the academic year 2017-18, international students contributed $39 billion to the US economy and supported 455,000 jobs. For every seven international students enrolled in US universities, three American jobs are created. These are the findings of a just-released immigration policy brief by the Niskanen Center, a Washington, DC, -based non-partisan think tank, which highlights the importance of F1 students for the economic, academic, scientific and technological advancement in the US.

An F1 visa is a non-immigrant visa granted to those who wish to study in the US. Any student who wants to enroll in an American university, college, school, or any academic institution must apply for an F1 visa.

The study throws an important spotlight on the benefits of F1 visas at a time when the White House planning to change the criteria regarding international students’ length of stay and continuing to make it harder for F-1 holders to stay in the country after their graduation.

The findings of the brief, titled “Recruiting, Retaining and Capitalizing on International Students at US Universities,” are particularly interesting in the current times, when the Trump administration’s toughening immigration policies are having a negative impact on international students.

2015 data from UNESCO revealed that the United States remained the topmost destination for international students from around the world. The data also revealed that China, India, and Korea are the topmost countries that send their students to study abroad.

In fact, in 2016, the three nations accounted for 54 percent of all newly enrolled students in the country. The rise and rise of foreign students in the US doubled after the Great Recession.

The Trump administration’s recent tough stand is proving to be a deterrent for those on F-1 or student visa in the US. Even though, a court last month blocked the DHS from enforcing the Unlawful Presence Memo, which required that unlawful presence days for an F1 student to begin from the day the student failed to maintain his or her immigration status, the tightening policies are demotivating many students to look at the US as a potential study destination.