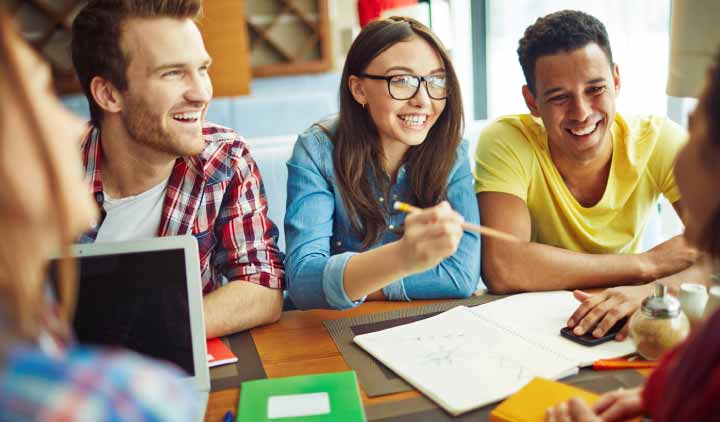 Customs and Border Protection (CBP) cancelled an incoming Harvard freshman’s visa and deported him back to Lebanon eight hours after arriving at Boston’s Logan International Airport to start his college career. CBP detained the incoming student along with several other international students who were ultimately admitted to the U.S. According to reports, CBP deemed Ismail Ajjawi inadmissible to the U.S. after examining his cell phone and computer. CBP officers allegedly discovered “people posting political points of view that oppose the U.S. on [Ajjawi’s] friend list.” Ajjawi responded that none of the posts were made by him and that he “didn’t like, [s]hare or comment on them . . . and shouldn’t be held responsible for what others post.”

Earlier in the summer, Harvard President Lawrence Bacow wrote an open letter to Secretary of State Michael Pompeo and Acting Secretary of Homeland Security Kevin McAleenan expressing concerns about the problems international students and scholars have encountered and the effect on Harvard’s academic programs. “Students report difficulties getting initial visas — from delays to denials,” Bacow wrote in July. International students and scholars, he wrote at the time, “are not just participants in the life of the university; they are essential to it.” Bacow also has advocated for undocumented immigrants, including Harvard’s “Dreamer” population, and for staff members who are TPS recipients. Since the introduction of President Donald Trump’s original Travel Ban, many universities have challenged and expressed their concern about the “impediments put in the path of our international students, faculty, and staff.” The universities believe that these impediments have led to a decline in applications from international students and that this will weaken the institutions and, “by extension, our country’s competitiveness.”

Since 2017, the Administration has focused on realigning immigration policies that affect students particularly. Its activities include the following:

As for Ismail Ajjawi, in a statement to CNN, CBP said it “can confirm that on Monday, September 2, Ismail Ajjawi overcame all grounds of inadmissibility and was admitted into the United States as a student on a F1 visa.” The agency did not provide details on how the case was resolved.