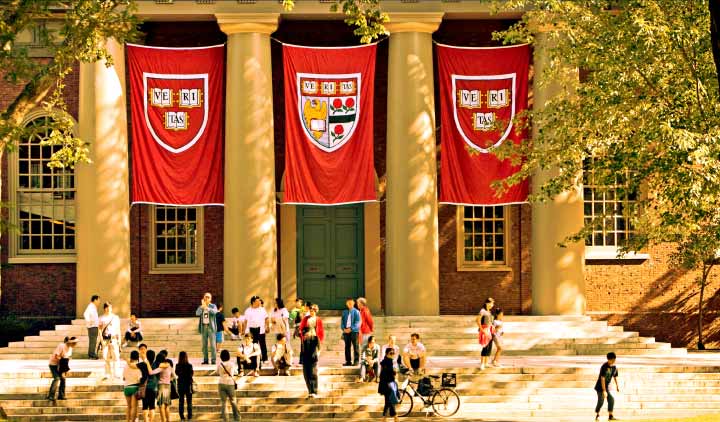 The Harvard University student who was previously denied entry to the United States is now on campus for the school’s 2019 academic year, Harvard spokeswoman Rachael Dane said.

US Customs and Border Protection previously said Ismail Ajjawi was “deemed inadmissible to the United States based on information discovered during the CBP inspection.”

BLAST YOUR RESUME TO THOUSANDS OF REGISTERED EMPLOYERS: GET NOTICED FAST

In a statement to CNN Monday, CBP said it “can confirm that on Monday September 2, Ismail Ajjawi overcame all grounds of inadmissibility and was admitted into the United States as a student on a F1 visa.” The agency did not provide details on how the case was resolved.

In a statement, Ajjawi’s attorney Albert Mokhiber called it “a classic sad tale with an exceptionally unique happy ending.” He thanked Harvard, the nonprofit organization AMIDEAST, the US Embassy in Beirut and the “outpouring of international media and popular support.”

“We are pleased that Ismail’s Harvard dream will come true after all. Ismail is a bright young man whose hard work, intelligence and drive enabled him to overcome the challenges that Palestinian refugee youth continue to face in order to earn a scholarship,” said Theodore Kattouf, the president and CEO of AMIDEAST, which awarded Ajjawi a scholarship.

When Ajjawi was initially denied entry into the US, Harvard’s newspaper, The Harvard Crimson, reported he was a “17-year-old Palestinian resident of Tyre, Lebanon.”
The Crimson’s report quoted from a written statement attributed to Ajjawi, in which the incoming student described his encounter with immigration officials at Boston’s Logan Airport.

According to the Crimson, Ajjawi said he was detained for eight hours before being turned away. During that time, he alleges, an immigration official asked him to unlock his phone and laptop and proceeded to search them for five hours. The Crimson said he was then asked questions about his friends’ social media activities.

According to the Crimson, Ajjawi alleged he was told that there were “political points of view that oppose the US” expressed by people he follows on social media.

After he was questioned, the Crimson reported, his visa was revoked and he was sent back to Lebanon.
The development came more than a month after Harvard’s President, Lawrence Bacow, wrote an open letter to Secretary of State Michael Pompeo and Acting Secretary of Homeland Security Kevin McAleenan expressing concern over the administration’s immigration policies and their effect on Harvard’s academic programs.

“Students report difficulties getting initial visas — from delays to denials,” Bacow wrote in July. International students and scholars, he wrote at the time, “are not just participants in the life of the university; they are essential to it.”
He criticized the visa and immigration process as “unpredictable and uncertain.”