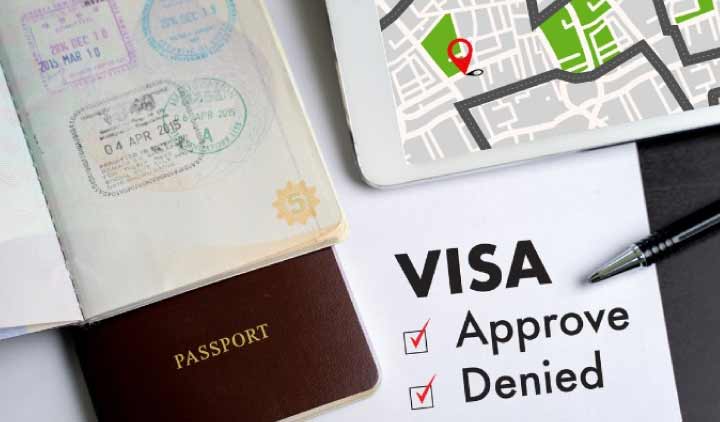 According to a recent Bloomberg Law article, revocation of H-1B visas and denial of visa extensions that used to be automatic have increased dramatically in recent months. Competition for these visas is fierce. As of April, employers had submitted over 201,000 H-1B petitions for the 85,000 H-1B visas that will be available beginning in October.

These actions appear to be part of a larger effort by U.S. Citizenship and Immigration Services (USCIS) to crack down on the H-1B visas that employers use to hire foreign workers in specialty occupations. One of the primary users of the H-1B visa is the tech industry. Tech companies, as well as companies in other industries, often use staffing agencies to hire these workers. Some of the recent policy changes seem to focus on cracking down on staffing and consulting companies for alleged fraud in completing the visa petition process for these highly skilled workers.

In response, USCIS claims that it has made no policy changes in the H-1B visa processing program, but that it has the authority to revoke these visas under the Department of Homeland Security (DHS) regulations. Potential reasons for revoking visas may include fraud, misrepresentations, violation of the terms of the approved petition, or that approving the visa violated regulations or was in error.

Revocations can place employers and foreign workers in a difficult position. Generally, the workers must leave the country within 30 days or face sanctions for remaining in the country illegally. Instead of being able to secure an extension of the visa as planned, the company will have to go through the lengthy H-1B visa lottery all over again. An experienced immigration attorney can help you with all aspects of immigration law.