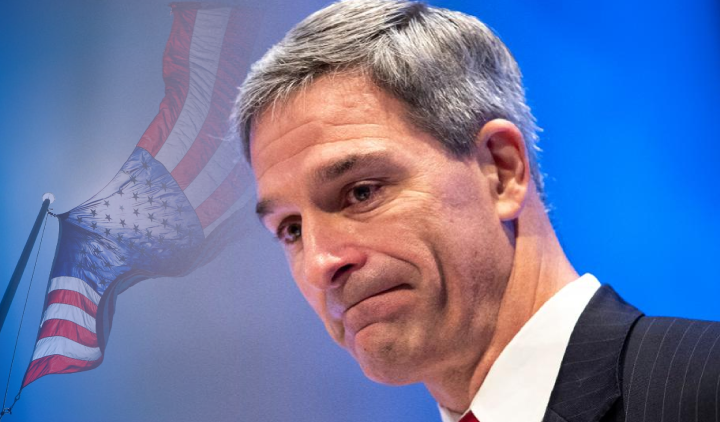 The U.S. Citizenship and Immigration Services (USCIS) just published a final rule  that raised the minimum investment requirement under the EB-5 Immigrant Investor Program, from $ 500,000 to $900,000 U.S. The vast majority of foreign investors choose this route usually involving an approved regional center project where the funds are placed at risk in a commercial project for a period of about five years. The change will mean that foreign investors will need to adjust to the higher $900,000 amount. The less popular standard minimum investment level will also increase from $1 million to $1.8 million. Under this option, foreign investors invest in their own EB5 projects where they maintain control of their funds. In either case, the investment must create a minimum of 10 new jobs and will become effective on Nov. 21, 2019. This is the first increase in these amounts since 1990. The final rule also provides that the minimum investment amounts will automatically adjust for inflation every five years.

“Nearly 30 years ago, Congress created the EB-5 program to benefit U.S. workers, boost the economy, and aid distressed communities by providing an incentive for foreign capital investment in the United States,” said USCIS Acting Director Ken Cuccinelli. Under the EB-5 program, individuals are eligible to apply for conditional lawful permanent residence in the United States if they make the necessary investment in a commercial enterprise in the U.S. and create or, in certain circumstances, preserve 10 permanent full-time jobs for qualified U.S. workers.

Prior to its publication, a previous draft of this regulation called for increasing the minimum investments from $ 500,000 to $ 1.35 million and from $1 million to $1.8 million. The earlier proposal provoked fears in the EB5 community that the higher investment amounts would scare away foreign investors and effectively close down the program. While relieved that the increase in the minimum amount has been reduced, it remains to be seen to what degree foreign investors will adapt to the changes. A recent change in the Canadian Quebec immigrant investment program raised its requirement from $ 800,000 to $ 1.2 million Canadian dollars – or the equivalent of $ 900,000 U.S. By this standard the new U.S. amount seems to be in line.

One of the weaknesses of the EB-5 program was how Targeted Employment Areas (TEAs) were determined. The final rule outlined changes to the EB-5 program to address the gerrymandering of high-unemployment areas, that is to say, deliberately manipulating the boundaries of an electoral constituency. Gerrymandering of such areas was typically accomplished by combining a series of census tracts to link a prosperous project location to a distressed community to obtain the qualifying average unemployment rate. As of the effective date of the final rule, the Department of Homeland Security (DHS) will eliminate a state’s ability to designate certain geographic and political subdivisions as high-unemployment areas. Instead, DHS will make such designations directly based on revised requirements in the regulation limiting the composition of census tract-based Targeted Employment Areas (TEAs). These revisions will help ensure TEA designations are done fairly and consistently, and more closely adhere to congressional intent to direct investment to areas most in need.

In announcing the changes, Cuccinelli pointed out that the new rule will mend these problems saying, “Since its inception, the EB-5 program has drifted away from Congress’s intent. Our reforms increase the investment level to account for inflation over the past three decades and substantially restrict the possibility of gerrymandering to ensure that the reduced investment amount is reserved for rural and high-unemployment areas most in need. This final rule strengthens the EB-5 program by returning it to its Congressional intent.”

A few other features of the rule are worth mentioning.

The rule also improved the adjudication process for removing conditions by providing flexibility in interview locations and adopted the current USCIS process for issuing Green Cards.

Between now and November 21st, 2019 it is expected that many foreign investors will apply under the existing EB-5 program while the old investment requirements remain to save themselves $ 400,000 U.S. The EB5 community and the USCIS will likely be very busy.