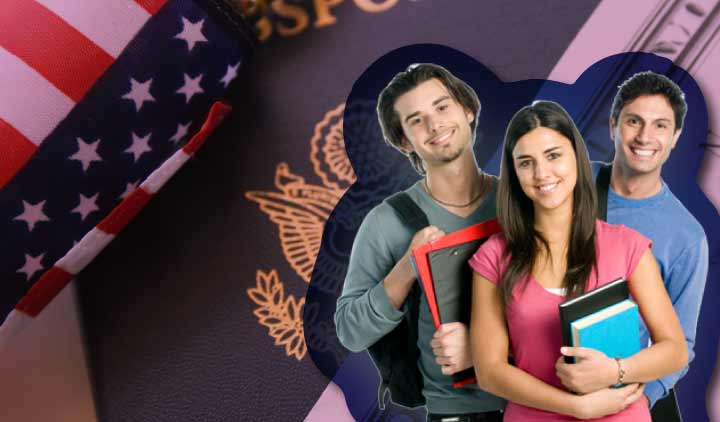 The United States has long been a premier destination for promising students across the globe. International students have come to serve an integral role in the diversity of U.S. universities. Additionally, these students have provided far-reaching economic benefits to universities and the country as a whole. It is unfortunate to hear that the number of international students entering U.S. institutions of higher education has shown a consistent decline over the past years. Many speculate that this relates to the current presidential administration’s attitude regarding immigrants and the tightening of restrictions on those who come to study here from abroad.

The past two years have shown a steady decrease in the number of international students coming to U.S. colleges and universities to study. According to the Institute of International Education, the 2017-2018 school year showed a 6.6% drop from the previous year in the number of international students coming to the U.S. to study in institutes of higher education. There was a 3.3% decline in the 2016-2017 academic year. While it may be difficult to pin down a singular, concrete reason for these dropping numbers, many believe this to be a result of the Trump Administration’s restrictions on foreigners studying in the U.S. as well as the general attitude the administration shows towards immigrants.

Apply for the OPT Jobs in New York

The new restrictions on immigration as well as things like highly publicized raids by ICE may give foreigners a sense that they are not welcome in the U.S. The political climate can come off as very anti-foreigner. The President has also taken steps that restrict available visas that foreign students would have applied for in the future such as skilled-worker visas or permanent visas. In addition to the political climate, there is also the fact that the U.S. dollar has been strong, making tuition more expensive. These things combined with the fact that international students have other attractive options such as studying at Canadian or European universities make it reasonable that we have seen a decline in international students coming to the U.S.