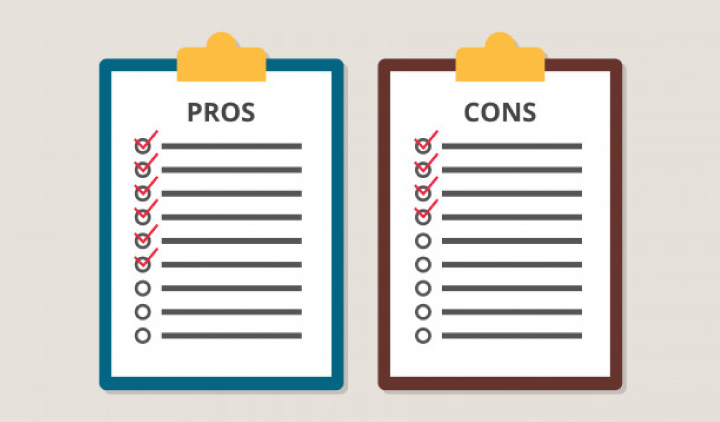 Our current system for green cards — the “immigrant visas” that confer permanent residence — has something called “per country caps.” In certain categories, no country may receive more than 7 percent of the available green cards.

This is a stupid system. As David Bier of the Cato Institute has pointed out, a rule of “7 percent per country” takes no account of the obvious fact that different countries have different populations. India has 2.5 times the population of the European Union, yet has a green-card cap only 4 percent as high — and wait time for employment visas of ten years vs. nothing. On top of that, as Bier notes in a separate analysis, the Indian and Chinese immigrants hit hardest by the caps tend to have higher skill levels and higher earnings than do immigrants from smaller countries whose caps don’t present a real obstacle.

A bill working its way through both houses of Congress, the Fairness for High Skilled Immigrants Act, would scrap the caps for employment visas and raise them to 15 percent for family visas, without changing the total number of green cards available. (The House is voting today.) But as the Center for Immigration Studies (CIS) notes, there are problems with this, too.

After a transition period, Indian immigrants would get the vast majority of the employment green cards for roughly a decade to clear out their backlog. And after that, wait times for everyone would stabilize at seven to eight years.

No one wants to sponsor an immigrant employee who won’t start working for more than half a decade, so employment green cards would effectively be reserved for those already here on temporary visas such as H-1Bs — which are handed out through a ridiculous lottery system, often to tech workers brought in by outsourcing firms. Nurses would be especially disadvantaged by this change because they’re not even eligible for H-1Bs; Rand Paul has urged a special exception for them.

I don’t have a problem with treating immigrants from all countries the same, and I don’t mind if we take in fewer nurses and more tech workers, either, as much as I despise the H-1B system through which we select the latter. I might be inclined to vote for the bill if I were in Congress. But the immigration system really needs a thorough overhaul, not just the surgical removal of one tiny contributor to its dysfunctions — a surgery that will lead to some complications.

CIS is right: “Adopting a different green card selection system that chooses the most highly educated and skilled workers would eliminate the need for a per country cap system, and would not reward the exploitative employers who thrive on the existing system.”