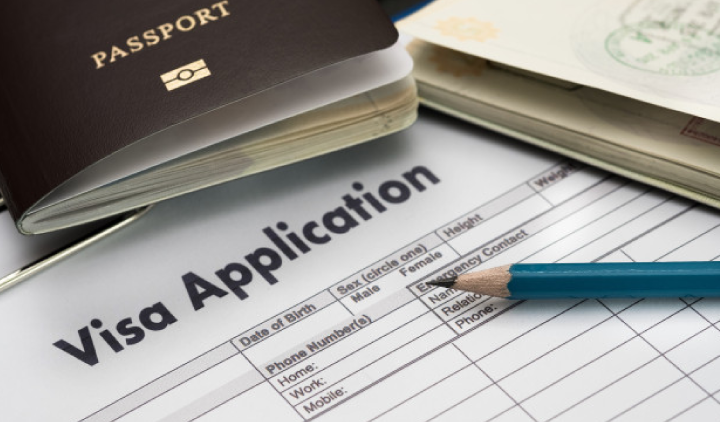 The US lawmakers Wednesday passed a bill aimed at lifting the present seven per cent country-cap on issuing Green Cards, a move which would benefit thousands of highly-skilled Indian IT professionals.

A Green Card allows a person to live and work permanently in the US.

Passed by the US House of Representatives, the bill, on being signed into law, would considerably shorten the agonising wait of talented professionals from countries like India who have applied for permanent residency in the United States.

Indian IT professionals, most of whom are highly skilled and come to the US mainly on the H-1B work visas, are the worst sufferers of the current immigration system which imposes a seven per cent per country quota on allotment of the coveted Green Cards or permanent legal residency.

When to File H1B Extension?

Lifting the per-country cap would mainly benefit professionals from countries like India, for whom the wait for Green Card is more than a decade.

Some of the recent studies have said the waiting period for Indian IT professionals on H-1B visas is more than 70 years.

No more than seven per cent of the visas may be issued to natives of any one independent country in a fiscal year, according to the US Citizenship and Immigration Services.

It also removes an offset that reduced the number of visas for individuals from China.

The bill, however, has to be passed by the Senate, wherein the Republicans enjoy a majority, before it can be signed into law by President Donald Trump.