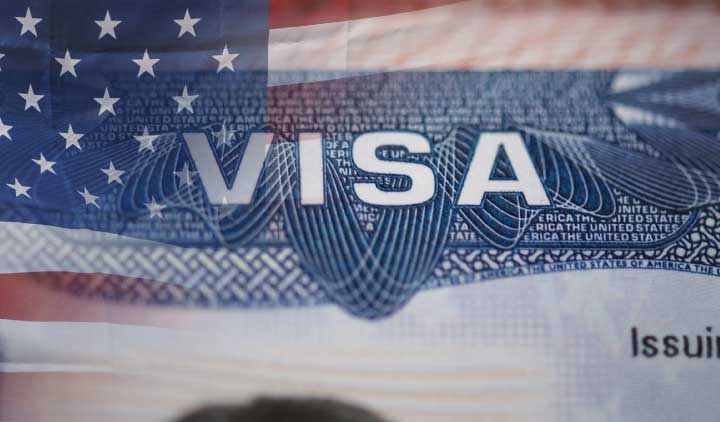 US visa policies may be preventing foreign PhDs from working in startups in favour of larger companies, restricting startups’ access to a talented workforce and hampering their ability to contribute to innovation and economic growth, a new study has found.

Carried out by researchers at Cornell and UC San Diego, the study explained that visa policies that facilitate permanent residency may level the playing field for startups.

The study traced 2,324 STEM PhDs career choices and found that international STEM PhDs who require visa sponsorship are half as likely as their US peers to work in a startup as their first industry job after graduation.

“Startups may be less likely to make offers to foreign PhDs”

This disparity, the study explained, is partially attributable to differences in the ability to sponsor PhDs for a H1-B visa between startups and more established companies and not other factors such as a preference for higher pay.

“On the supply side, foreign PhDs may be less likely to apply to startup jobs if they expect that startups are unlikely to sponsor them for a work visa or if they think that startups’ greater risk of failure may jeopardise their ability to obtain a visa,” the study read.

“On the demand side, startups may be less likely to make offers to foreign PhDs given the time, expense, and uncertainty of sponsoring them for a work visa.”

The study explained that there may be reasons why startups may be unable or unwilling to hire foreign PhDs linked to limited available resources –while the time and cost to sponsor a visa may prove too much of a burden for these companies.

The cost can range from US$5,000 to US$10,000 for attorney and filing fees, and the process can take several months, the study explained.

Speaking to The PIE News, immigration lawyer David Ware agreed that startups are at a disadvantage when trying to hire foreign talent.

“First, startups are relying on an income stream either from the principals themselves, investing their own money, or angel investors. Such funding can be inadequate to cover the filing and attorney’s fees that the employer is required to cover for an H1-B,” he explained.

“Next, the petition requires the employer to disclose gross and net income. Investor funds are not considered income in the accounting sense, and most startups have zero net income.”

Also, he added, H1-B requires the employers to pay a “required wage” – and many startups are unable to pay that wage, at least initially, due to limited funding.

“All these issues are ubiquitous with startups unless they are extremely well funded, which is rare,” he explained.

The study explained that the findings have implications for immigration policy, and easing regulations to attain permanent residency may make it easier for technology startups to hire foreign STEM PhD’s. The authors specify that regulatory structures and auditing systems would need to be in place to prevent fraud.

“All these issues are ubiquitous with startups, unless they are extremely well funded, which is rare”

Asked what type of reforms would level the playing field, Ware said: “They’d have to give startups some sort of time-limited break from the income and wage requirements.

“I think there is always room for fraud in any regulatory scheme, but if you made the waivers strictly time-limited, I think this would discourage most fraud. You could also require lots of proof of the company’s bonafides, and a site visit,” he added.

The study also found that 24% of the international STEM PhD’s in the sample worked in a startup during their OPT, compared to 12% in an established firm.

“Rescinding the OPT STEM extension, which has been the subject of recent policy debate, could severely limit technology startups’ ability to hire and retain foreign PhD graduate,” the study warned.