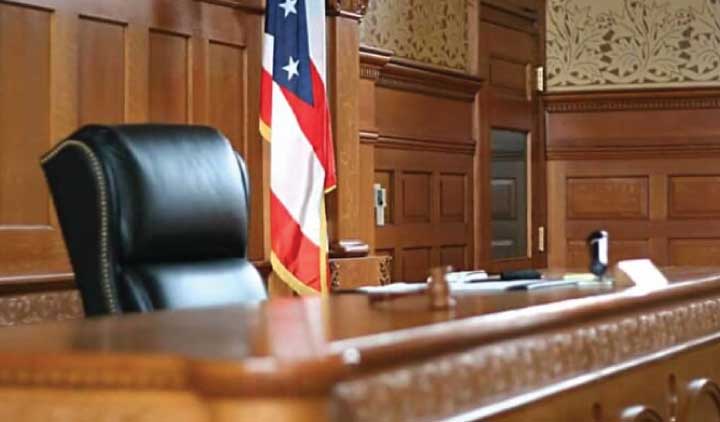 Business and education groups warn that USCIS may court disaster if the agency implements a new electronic system for H-1B petitions without sufficient testing and input from employers. The registration system, based on a regulation finalized in January, is expected to be used in April 2020 for the FY 2021 H-1B cap season.

“We urge USCIS to engage in extensive beta testing of the system, with maximum participation and feedback from a wide range of interested stakeholders, before the system is required for use to ensure a smooth transition to the new electronic registration system and minimize the risk of disruptions,” wrote 15 organizations in an August 16, 2019, joint letter. “Meaningful consideration of stakeholder recommendations and engagement in system testing is necessary to ensure that the registration system works as intended.”

The organizations expressing concern about the proposed H-1B registration system include the American Immigration Lawyers Association, the U.S. Chamber of Commerce, the American Council on Education, FWD.us and a variety of technology trade associations and other organizations, such as the Compete America Coalition, the BSA | The Software Alliance and the Semiconductor Industry Association.

“Although USCIS has conducted some limited outreach, such engagement was not widely available, nor was it specifically publicized as an opportunity to provide feedback on the H-1B registration tool,” according to the organizations. “As such, USCIS should conduct further outreach and solicit additional feedback from a wide range of interested stakeholders before the electronic registration system is operationalized.” The goal is to avoid, at minimum, “technical glitches and operational disruptions.”

An H-1B petition is generally the only path to the American Dream for international students and those educated abroad seeking jobs and careers in the U.S. that require a bachelor’s degree or higher. (A majority of H-1B visa holders possess at least a master’s degree.) For employers, an H-1B visa jobs is often the only practical way to hire a foreign national to work long-term in America in technology, finance and other fields.

The regulation, finalized on January 31, 2019, established a new process for submitting H-1B petitions and conducting the H-1B visa lottery. Due to the large number of H-1B applications submitted in excess of the 65,000-annual limit (and the 20,000 advance degree exemption from the limit) for new H-1B petitions, the lottery has been used for the past several years to select which cases USCIS will adjudicate.

In past years, starting April 1st – 6 months before the start of the next fiscal year – employers have sent to USCIS completed applications, along with supporting materials, to apply for H-1B petitions. The regulation changes that process substantially. Employers will now send in completed applications after a petitioner (the employer) registers electronically for a beneficiary (the potential H-1B employee) and after the agency selects that beneficiary in the H-1B lottery.

The irony of USCIS planning to plow ahead with a massive new electronic registration project with limited outside input is that the Department of Labor (DOL) just 8 months ago experienced a well-publicized failure after the rollout of the electronic system DOL had required employers to use when filing for H-2B visas for seasonal nonagricultural workers.

After receiving a reported 100,000 applications “within the first five minutes of New Year’s Day,”the DOL system crashed. “Thousands of small businesses, including landscaping companies, restaurants and other seasonal businesses, remained in limbo as the website remained closed,” reported the Wall Street Journal.

“If USCIS plans to roll out this system to the public only weeks before tens of thousands of employers need to use it for critical employees, they risk system failures that compromise their legal obligation to treat petitioners fairly,” said William Stock, a founding member of Klasko Immigration Law Partners, LLP, in an interview. “We have already seen the Department of Labor’s new system for H-2B employers fail the first time it was used, and USCIS itself has had to deactivate several of its e-filing programs after public failures.”

Stock’s suggestion: “USCIS should be much more transparent with the public about the new system and get the broadest possible input before trying to implement it for the cap filing season just 7 months away.”

Will the new H-1B electronic registration system work or become the failure that businesses, educators and attorneys fear? If the new system becomes a government and administration embarrassment, then USCIS officials will have no one to blame but themselves.