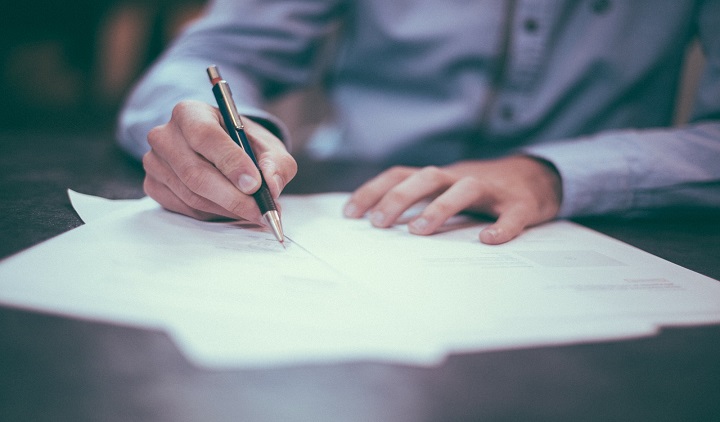 To be eligible to file an employment-based adjustment application in August, employer-sponsored foreign nationals must have a priority date that is earlier than the date listed below for their preference category and country.

The U.S. Citizenship and Immigration Services (USCIS) has chosen to honor the Department of State Final Action Dates chart, rather than the Dates for Filing chart, which typically reflects actual visa availability for that month.

All other countries: Current

All other countries: Current