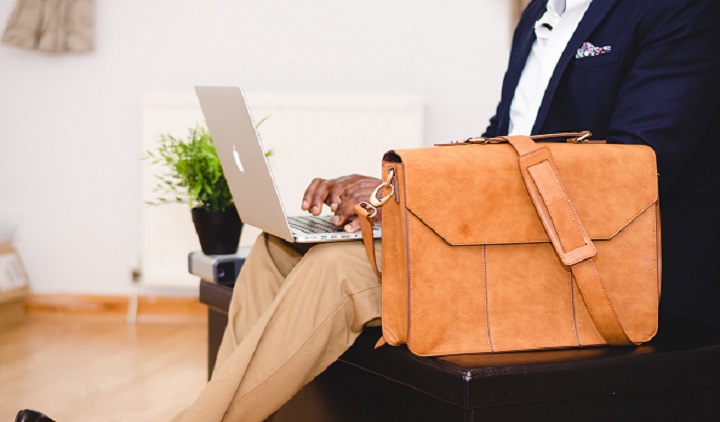 With the potential to positively impact almost 300,000 Indian nationals living in the U.S. who are waiting for green cards (and to a somewhat lesser extent, Chinese nationals who are also waiting for green cards), the U.S. House of Representatives passed the Fairness For High-Skilled Immigrants Act, otherwise known as HR 1044, by a vote of 365-65 on Wednesday, July 10, 2019 (“the Act”).  The vote tally in the House indicates strong bipartisan support; however, it is uncertain how the Act will be received in the Senate where similar companion bills are also being considered.

A foreign national’s ability to obtain U.S. lawful permanent resident status (i.e., receiving a green card) is determined by where he or she was born, referred to as the country of chargeability. Under current U.S. immigration law, there are 140,000 employment-based immigrant visas (green cards) available each year, with a 7% numerical cap on green cards for foreign nationals from each individual country regardless of the size of the country or the number of individuals from the country waiting in line to obtain a green card.

The Act proposes to eliminate the 7% per country numerical cap for employment-based immigrant visas, as well as to increase the per-country cap on family-based immigrant visas from 7% to 15% per country.  In addition, the Act establishes transition rules for employment-based visas for FY2020-22 by reserving a percentage of green cards for individuals not from India and China which are the two countries with the largest number of individuals currently waiting in line for green cards.  Should this Act ultimately not pass the U.S. Senate or be signed into law by President Trump, Indian nationals will continue to wait several decades (or considerably longer based on current trends) to receive a green card.

Should the Act ultimately be signed into law, it will be set to take effect on September 30, 2019. While the Act does not expand the total number of employment-based green cards available, it will significantly shift the pool of available green cards to those Indian and Chinese nationals who have been waiting in the proverbial green card line the longest.  On the other hand, another effect of the Act is that citizens from other countries who are seeking U.S. green cards – who traditionally have not had to wait lengthy periods of time to apply for and receive their green cards – will now be faced with additional delays of their own in the green card process as the demand for green cards continues to far exceed the statutory supply.

Proponents of the Act believe that the current per-country limitations on green cards serve no economic purposes for the U.S. and severely limit U.S. companies’ ability to attract and retain the best and brightest foreign nationals, many of whom were educated in the United States and have been employed here for considerable periods of time. Opponents of the Act argue that it would reduce diversity in the United States as Indian and Chinese citizens would receive the vast majority of the green cards to the detriment of citizens from other countries.

Companies with foreign national employees in the green card process should consider contacting immigration counsel to discuss the potential effect of the Act (or the failure to pass of the Act) on their business and their employees.