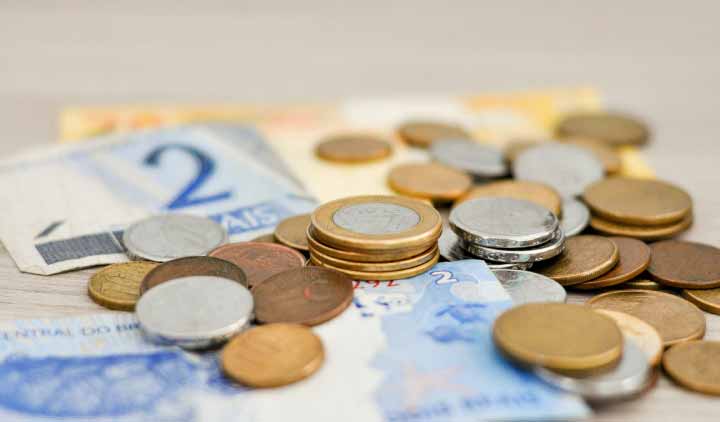 For years, companies attempted to obfuscate how many H-1B visa workers joined their ranks—and how much those workers earned. After all, H-1B is a politically and morally fraught issue, as companies from Disney to IBM can attest.

However, there’s more transparency into H-1B salaries these days, thanks in large part to the Trump administration’s stricter reporting policies. Recently, the U.S. Department of Labor issued a dataset of H-1B visa applications for FY2019, displaying everything from sponsoring companies and targeted roles to projected salaries. (We invite you to download the dataset yourself if you have a powerful workstation, but be forewarned: it’s massive.)

Critics of the H-1B system complain that companies use the visa to import workers who are ultimately paid less than their American counterparts, undercutting U.S. citizens’ ability to gain and maintain employment. Outsourcing and consulting agencies, for example, are routinely accused of farming out H-1B subcontractors to other companies for a fraction of the salary that a full-time employee would otherwise pull down.

In some cases, however, it’s clear that H-1B holders are actually earning quite a bit—especially when it comes to technologists working within the banking and finance industry. Case in point: eFinancialCareers (Dice’s sister site) recently scanned a dataset of H-1B applications (courtesy of the H1B Salary Database) and discovered how much JPMorgan is paying the H-1B holders in its technology-executive ranks. The answer is… a lot. Check out the chart below:

What’s interesting is that JPMorgan isn’t shy about outright stating its H-1B workers’ positions; although the visa is designed for “specialty occupations,” most companies use generic “software developer” and “software engineer” titles to describe the roles of their H-1B candidates.

JPMorgan is also paying these workers a generous but not outsized salary, at least by tech-industry standards. The Dice Salary Survey shows the average income for software engineers is $110,989, which is somewhat below what JPMorgan is paying here—but not much. For instance, the associate software engineering category on this list pulls down a salary of $125,000, which an okay-but-not-fantastic salary for New York City.

For more context, let’s look at what major tech companies pay their mid-level software engineers; these salaries are pretty much in the same range as many of the JPMorgan positions:

If there’s one anomaly on the JPMorgan list, it’s the $110,000 paid out to an associate machine learning data scientist, which seems extremely low given the relative “hotness” of machine learning and data science at the moment; the just-released IEEE-USA Salary & Benefits Salary suggests that engineers with machine-learning knowledge are making an average of $185,000 per year. Maybe JPMorgan managed to find highly specialized talent from overseas for substantially cheaper than you’d expect—or maybe there’s a quirk to that specific role that justifies the salary.