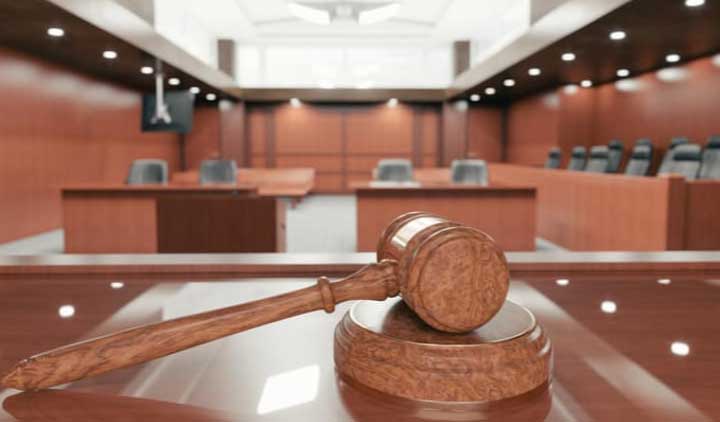 For the past two and a half years, Congress has largely granted U.S. Citizenship and Immigration Services (USCIS) a free pass on immigration backlogs and application delays, denials and Requests for Evidence. That began to change at a July 16, 2019, House Judiciary Committee oversight hearing.

Rep. Zoe Lofgren (D-CA), chair of the House Judiciary Committee’s Subcommittee on Immigration and Citizenship, told a panel of USCIS witnesses, “I’m concerned about how the processes have changed.” She went on to describe how international students now experience delays for Optional Practical Training (OPT) that last 5 months or more, which means an internship has likely ended by the time approval for the student comes through from USCIS.

Rep. Lofgren expressed concern that approximately half of the H-1B petitions received a Request for Evidence in the second quarter of 2019. She related a recent conversation with an entrepreneur who told her USCIS requested additional evidence on an existing employee who had an H-1B visa, asking if the person’s Ph.D. was well-fitted to the job (even though the person already had been working in the job). The entrepreneur asked a question that tech employers across the country have been asking: What would USCIS know about the employee’s Ph.D. and technical skills as compared to the employer who hired him?

Marketa Lindt, president of the American Immigration Lawyers Association (AILA), testified that AILA’s analysis of USCIS data “reveals that the agency’s average case processing time surged by 46% from FY 2016 to FY 2018 and by 91% from FY 2014 to FY 2018.” Lindt testified that USCIS’s own policies had driven the delays, including requiring in-person interviews for employment-based green card applicants, no longer deferring to prior decisions when adjudicating an extension application for a current visa holder and significantly increasing the number of Requests for Evidence.

When Rep. Lofgren asked the panel about the increase in Requests for Evidence, USCIS Associate Director for Service Center Operations Donald Neufeld said, “I can tell you that a number of changes have been made affecting H-1B processing over the last couple of years.”

This statement in itself is remarkable since USCIS officials denied during much of the hearing that processing delays had been caused by changes in administration policy. Moreover, in response to lawsuits, administration lawyers have also denied that policies on H-1B visas have changed.

A key point of contention is that data show H-1B denial rates have increased even though the law has not changed and USCIS has not put forward new H-1B regulations for notice and comment – only policy memos instructing adjudicators how to interpret existing law and regulations. “Denial rates for H-1B petitions have increased significantly, rising from 6% in FY 2015 to 32% in the first quarter of FY 2019 for new H-1B petitions for initial employment,” according to a National Foundation for American Policy (NFAP) analysis.

During a May 9, 2019, court hearing, U.S. District Judge Rosemary M. Collyer asked government attorney Aaron S. Goldsmith about a USCIS memo that has contributed to the dramatic increase in H-1B denials. “If it’s not changing things, why are the results so different?” asked the judge. The government’s answer: “That’s a fair question.”

Neufeld went on in his reply to Rep. Lofgren: “When there’s a change that’s introduced, we train our folks but we also have to educate the public on what the requirements are as we now understand them. So, whenever that happens, regardless of what context, usually it’s pretty predictable that we’ll have an increase in Requests for Evidence, perhaps an increase in denials. Usually over time, as the public become familiar with what the requirements are and as our adjudicators become more proficient, then usually we’ll see the request, the impact of those changes, to become more stable.”

Lawmakers appeared unconvinced that USCIS or the Trump administration is interested in helping companies attract and retain talented scientists and engineers in America. Rep. Lofgren told the USCIS’s Neufeld: “We got Canadian recruiters coming into American tech centers and luring people away. The tech economy in Toronto is growing faster than the tech economy in Silicon Valley and Washington (state), and a lot of people think it’s because of USCIS and our immigration policies.”