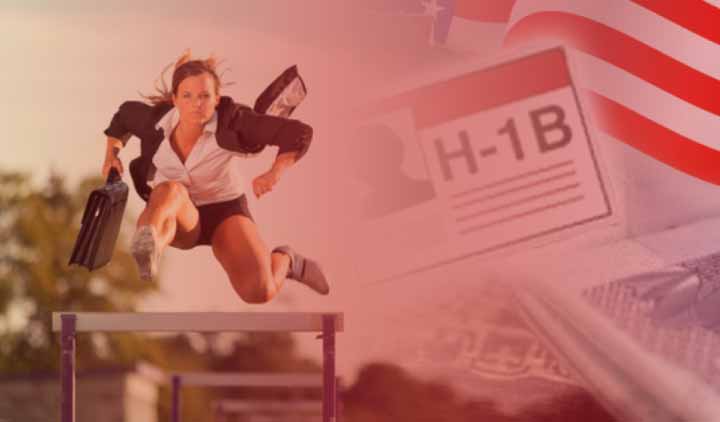 Changes to the H-1B program threaten the efficacy of the system, as well as the path to the U.S. for skilled workers. The system has seen a number of adjustments under the Trump administration, which are aimed at protecting American workers. However, the changes have only exacerbated the labor shortage in the U.S. and slowed the process for qualified foreign workers seeking to fill the gaps.

Consequently, some employers have shied away from putting the time, effort, and money into foreign hires that may never result in employment. Without sponsorship from prospective employers, skilled workers from outside the U.S. cannot obtain an H-1B visa or other authorization for employment in the U.S.

Since President Trump took office, numerous memos have been issued regarding H-1B applications and renewal requests. These memos have served to grant U.S. Citizenship and Immigration Services greater discretion for denying applications without issuing a request for additional evidence. Therefore, visa applications may get denied before potential workers or their employers have the opportunity to provide supporting information or documentation. Additionally, they have placed restrictions on H-1B workers, which may affect their ability to perform their job duties, and thus, their continued employment.

Delays in the Process

USCIS is issuing an increasing number of requests for evidence, or RFEs, to H-1B applicants, which can significantly delay the process. Through the first quarter of the fiscal year 2019, RFEs were issued for 60% of the completed applications. When USCIS makes such a request, skilled workers’ applications can be held up for months or longer. In that time, their prospective employers could be forced to drop the project or make another hire. Additionally, any other visas they hold could expire, which could cost them their jobs or force them to return to their home countries.

In addition to drawing out the process, there has been a significant increase in the number of H-1B application denials. According to Forbes.com, the denial rate never exceeded 8% between the fiscal years 2010 and 2015. In the first quarter of the fiscal year 2019, the denial rate was 32%. Should their visa petitions get denied, skilled workers may have no choice but to forfeit their employment. Workers whose applications do not get approved are only permitted to remain and work in the U.S. for 240 days.

Resolving Conflicts Between OPT And H1B