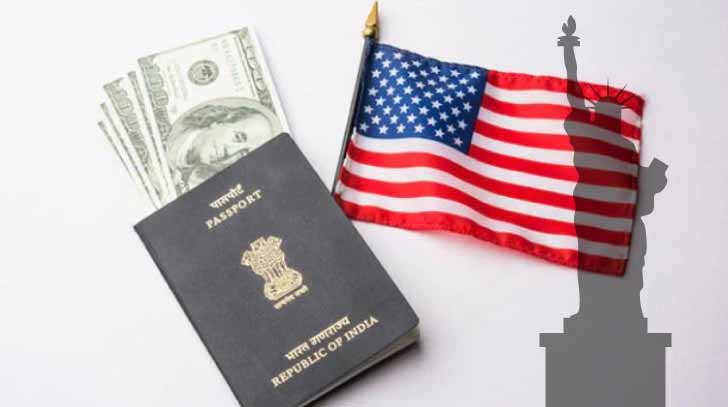 The US Department of Justice (DoJ) on Monday told a US court, which is hearing a challenge to the work authorisation granted to H-1B spouses in 2015 by the former Barak Obama administration, that the earliest possible publication date for the latest rule is spring 2020 or between March and June next year.

“As previously indicated, DHS’ (Department of Homeland Security’s) intention to proceed with publication of the H-4 EAD (employment authorisation document) proposed rule remains unchanged,” the DoJ told the District of Columbia Circuit, in Washington DC, according to a leading business daily. The “proposed rule is currently undergoing the inter-agency process”.

Worth mentioning here is that when Homeland Security first announced its plan to strip H-4 holders of the right to work in 2017, it had set February 2018 as the publication date for the new rules, but it has been delayed since then.

Foreign nationals, mostly qualified Indian women, have been the primary beneficiaries of the H-4 EAD. Since 2015, 90% of the 1.2 lakh visas issued are to Indian women, the publication mentioned.

The publication, citing Vivek Tandon, CEO of EB5 BRICS, a visa consultancy, warned that deferring the proposed ban to next year only offers “minor relief ”. “Spouses of H-1B holders still don’t have any clarity on EAD status. Employers in the US are likely to avoid hiring H-4 visa holders until a final decision is taken,” he said.

US technology companies mostly use H1B visa to attract talent to work and settle in the US. Experts say if US revokes the H-4 EAD visa then this will affect the ability of US companies to attract and retain skilled workers in the country.

It may be noted that former technology workers in the US had filed a lawsuit against Homeland Security claiming that they were replaced at utility Southern California Edison by H-1B workers and that H-4 holders compete against the tech workers in the job market, without statutory authority to work.

According to the latest memo issued by Homeland Security, it wants oral arguments in the case to be put on hold as it brings the proposed work-ban rule to publication stage. Publication is expected to trigger a public-comment period.