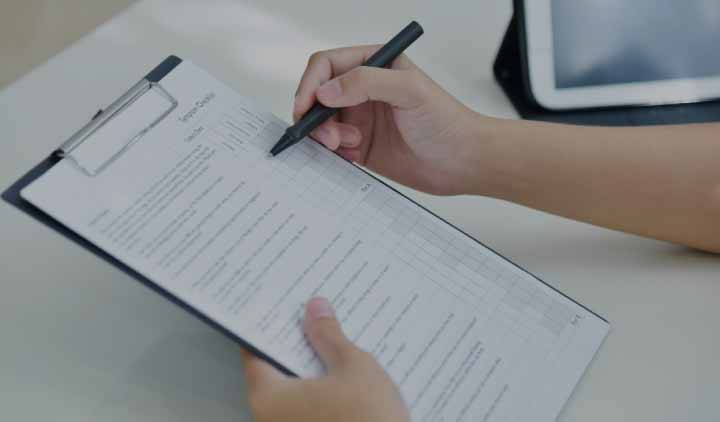 Indian IT services companies are increasing their local hiring numbers in the US, despite higher costs, to counter the increasingly stringent norms of the H1B visa programme that allows companies to temporarily employ foreign workers in the US in specialty occupations.

On 13 September, Infosys Ltd said it plans to hire 1,000 people locally by 2023 for its just-launched Technology and Innovation Center in Arizona. The company has surpassed its “spring 2017 commitment to hire 10,000 American workers as part of its ongoing efforts to accelerate the pace of innovation for US enterprises”, it said.

In June, Wipro Ltd announced the opening of a new centre of excellence in the Minneapolis-St. Paul area of the US, for which it will hire 100 people locally over the next two years to boost its already substantial presence in the region. “Wipro specifically plans to leverage local Minnesota talent in addition to providing opportunities for recent university graduates and experts keen on developing their technology-related skills,” Wipro said in a press release on 13 June.

India’s largest IT services provider Tata Consultancy Services Ltd (TCS), already has about 30,000 US employees, making it the largest employer in the US among Indian peers.

Cognizant, too, continues to hire in the US, “keeping up with the needs of our business growth. Nearly 76% of our revenue is from North America. We have nearly 60 US facilities and clients in 49 states. In 2017, we committed to hire at least 25,000 professionals over a five-year period,” said a Cognizant spokesperson.

HCL Technologies Ltd, too, has brought down its dependencies on H-1B visas by hiring more people locally. The company has about 17,000 employees in the US and 64.7% of them are US citizens, according to estimates from industry insiders.

At present, there is a yearly cap of 65,000 on new H1-B visas, with an additional 20,000 visas for those with advanced degrees from a US institution.

The number of H-1B visas issued during September-October 2018 dropped 10% year-on-year from 373,400 to 335,000 because of tighter scrutiny, which led to higher on-site hiring in FY19, according to a June report by rating firm ICRA. The number of H-1B visas for initial employment that these companies have received has fallen by as much as 40% between 2014 and 2017, according to a report by Nasscom.

The high visa denial rates are a key contributor to the increase in on-site hiring.

The visa denial rate for Wipro was highest at 62% in the first quarter of FY19 up from 7% in FY15, according to an analysis of data from the US Citizenship and Immigration Services (USCIS) by the National Foundation for American Policy, a non-profit body engaged in public policy research. Infosys had a denial rate of 57% in October-December 2018, followed by HCL Technologies (43%), and TCS (37%). USCIS follows an October-September fiscal year.

ICRA said on-site hiring increases the cost for Indian IT services players and adds to higher visa fees and compliance cost associated with enhanced scrutiny of visa applications. “There have been several proposed legislations to substantially increase the minimum wages for H1B visa holders, which will impact the margins adversely, if implemented.” Higher on-site hiring results in higher wage bills and lower margins, it added.