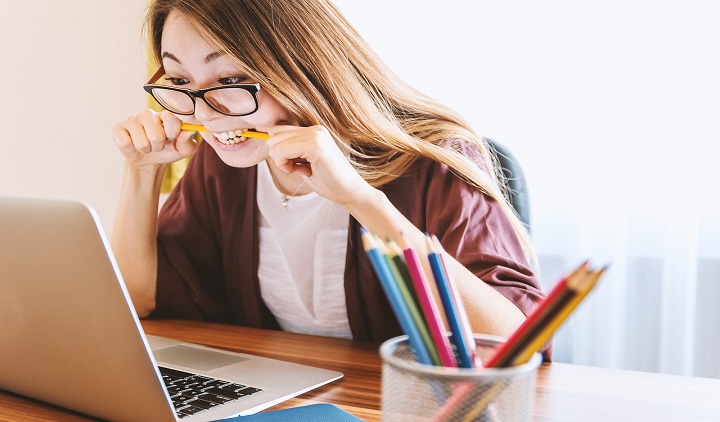 Ever heard a rumor so convincing that you became its prey and ended up believing in it without doing any quality research?

One such rumor happens to be that due to the increasing foreign immigrants to the US, the opportunity to grab jobs has become difficult for US students.

To save your time, we have done some research work to unfold the truth.

But the research that was done by the National Foundation for American, popularly known as NFA Policy, ignores a lack of oversight that lets U.S. employers exploit non-citizens as cheap labor, at the expense of Americans, a prominent critic charged.

At issue is the “Optional Practical Training” work permit for foreign students and recent graduates of U.S. universities. The OPT permits recipients to work for a year, or in the case of students in science, technology, math and engineering fields [popularly known as STEM subjects], up to three years. The permit is seen as an alleyway to lottery-based H-1B, and in some cases as a perfect alternative. After expanding a reported 400% among STEM students and graduates in the eight years following 2008, the OPT in the year 2017 saw its slowest growth since 2004, a drop that observers linked to the immigration crackdown by the President of USA, Donald Trump.

The National Foundation for American Policy further reported that its analysis of data from U.S. Immigration and Customs Enforcement found “no evidence that foreign students participating in the OPT program reduce job opportunities for the U.S. workers.” In fact, employers are more likely to hire distant (foreign) students when U.S. workers are rarer, the think tank said. According to the same foundation, “The results suggest that the program provides a safety valve for employers when they have difficulty hiring STEM workers.”

So, it wouldn’t be wrong to say that not only does the OPT program gives OPT employers a great opportunity to evaluate a new candidate’s suitability for the work before hunting for an expensive H-1B visa for them, it provides numerous opportunities for a foreign graduate to get into the H-1B program while they remain in the U.S., the foundation explained.

The H-1B, intended for specialized employment, has become a climax in America’s debate over the whole immigration scenario. Major technology companies, which includes those in Silicon Valley, depend almost entirely on the visa to obtain the most talented candidates and push to expand the annual 85,000 cap on new visas, but critics point to reported abuses by outsourcers and argue that the visa is used by employers, including the tech giants, to replace American candidates with lower-cost foreign candidates.

“There is no educational basis for anyone to need three years of work experience to complete their educational experience,” Hira said. “We confer degrees with the expectation that our graduates can practice their profession.”

There are certain rules for the OPT and they specify that permit holders must be paid comparably to American workers with similar education and experience doing similar work, a lack of oversight means employers can pay OPT workers whatever they want, Hira said.

“And employers have a powerful incentive to prefer OPT holders over Americans, as the foreign permit holders don’t have to pay Social Security and Medicare taxes, effectively handing employers a 12 percent discount on what they pay the workers”, he said.

“And OPT workers are vulnerable to exploitation beyond the area of pay”, Hira said. “The employer asks you to work 60 hours,” he said. “How will you respond?”

You might want to go through this site to know more about the report and detailed information regarding the same:

Just for your ease, few of the important points that we’d still like to highlight are:

We still recommend you to click on the link and go through the entire ‘study’ to know each and everything in detail.

Also, did you know?

Many people around the world still believe that America is the greatest place to live, raise a family and build an exciting and enriching career- a kind of career which adds value to their professional lives. It is certainly not right to pre-assume that international students who come to the U.S. to pursue their American Dream are doing so at the expense of the U.S. workers. The research shows international students should be welcomed as fine contributors to the American society and the US economy.

By now, we are sure you have realized what the truth is as we have also provided all the right facts for you. It is always better to do some amount of quality research before zeroing in on any news.

We are pleased to have you as our readers. Have a good day!