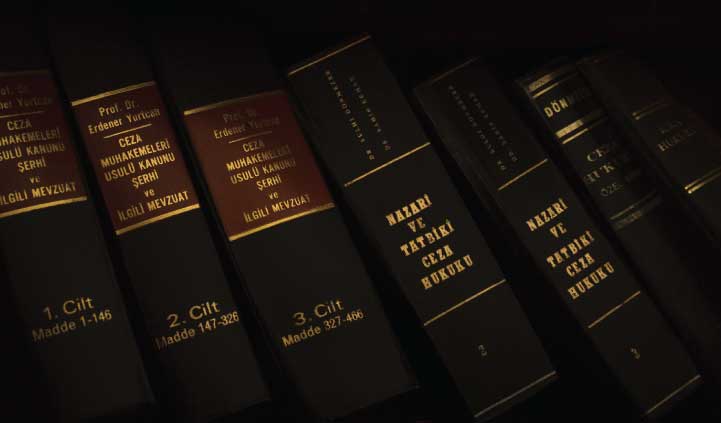 n May 2019, when members of the United States Congress discussed the legislative proposal known as the Development, Relief, and Education for Alien Minors (DREAM) Act for the fifth time, the issue of driving under the influence came up. In essence, the DREAM Act would grant legal residency to immigrants who were children when their parents illegally brought them to the U.S. For the most part, Republican lawmakers are opposed to this proposal, and they often bring up issues such as DUI (driving while under the influence) offenses as potential obstacles to those who could benefit from the implementation of this law.

While members of the House Immigration and Citizenship subcommittee have acknowledged that DUI convictions can be serious legal issues, they’ve also pointed out that some representatives and senators have been allowed to serve in Congress despite their own DUI problems, and they certainly were not subjected to being removed from the country. What Democrats argue in this case is that dropping DREAM applicants from the program (if it’s enacted) because of a single DUI would be hypocritical when members of Congress can hold office even though they have convictions of their own.

The immigration process in the U.S. tends to hold applicants to a different standard when compared to legislators and citizens in general. To begin with, DUI offenses have an awkward place in the American judicial system because they exist somewhere in between felonies, misdemeanors, and administrative offenses. State legislation makes them seem serious and ominous, but since a great number of DUI cases don’t involve accidents, injuries, or property damage, it would be ludicrous and expensive to send millions of drivers to jail each year for these offenses. For this reason, prison sentences aren’t commonly imposed. Still, this is no comfort for immigrants in the U.S.

The implications of a DUI for someone who intends to become a permanent citizen can be serious enough to derail the process. Each DUI incident carries the potential for deportation, even though it may not happen immediately because the due process should take place first. Let’s say an immigrant with a conditional residency card applies for a permanent green card within 90 days of the two-year period. A DUI arrest or conviction could prompt an immigration adjudicator to reject the petition and refer the case to an immigration judge. At that point, it would be up to a judge to decide whether the immigrant should be allowed to continue the residency process.

Why Can’t I Find a Job? – Reasons for Unemployment

How to Stay Healthy at Work – Employees Health Tips

Leaving the U.S. after being arrested or convicted of a DUI could also be problematic if the immigrant intends to return, because the offense may be considered grounds for inadmissibility. The best course of action is to contact a San Diego immigration lawyer immediately after the arrest and before the case goes to court. If the incident didn’t feature injuries or damage, it could be argued in favor of the immigrant remaining in the country and continuing the residency application process.

If you need more information about DUIs and residency status, make sure to seek the advice of experienced immigration lawyers. San Diego residents should reach out to the knowledgeable immigration attorneys at KS Visa Law. We can assist you with a wide variety of issues related to immigration, including residency requirements and family immigration. Call us today at 858-874-0711 to schedule a consultation.