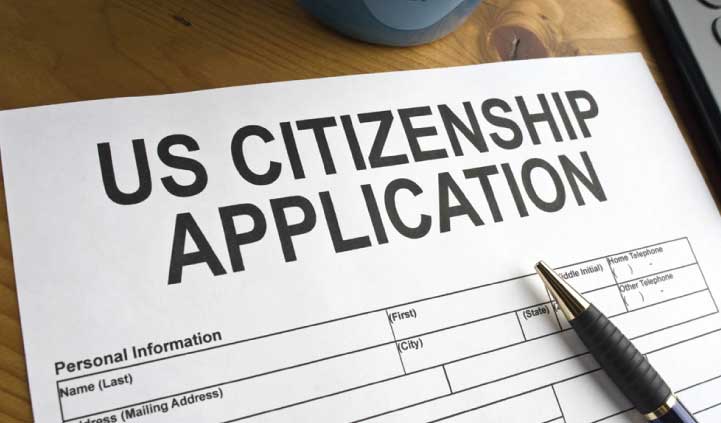 Green Card, the most coveted and desired US residency permit is getting difficult day by day: President Trump has declared ‘America First’ as the mission of his Govt., and allowing foreign workers to come to the US, and ‘snatch away’ jobs seems like a distant idea.

Still, the top companies who have applied for Green Card in the last few months (October 2018 to March 2019) have been the American companies.

Topping the list are US-based companies: Amazon, Cisco, Google, Facebook, Microsoft and Apple, and this is indeed surprising.

The only two Indian companies that are in the top ten employers green card list are Infosys and Tata Consultancy Services.

With the noose tightened by the US around the H-1B visa rules and permanent residency, it’s is near to impossible for employees to secure them. However, unlike the H-1B visa, wherein companies are required to pay for the employees’ H-1B visa, the accountability for a green card is totally on the employee.

This list of the top ten applicants for employer green card is drafted by the US Department of Labour, which follows an October to the September calendar year.

However, this list is based only on the data in the six months up to March 2019.

At the top of the list is Amazon, the popular e-commerce giants, which has applied for 1500 applications, whereas, Cognizant, which is the American multinational, that provides IT services, is a close second with 1300 employer green card applications.

This is indeed surprising because Amazon has beaten IT biggies Google and Facebook and others in filing for Green Card. This proves that Amazon is focussing extensively on hiring the right talent, and they are turning aggressive.

Third in line is Cisco, wherein 1058 applicants filed for a green card. On the fourth place is India’s very own Tata Consultancy Services, with 1009 applications for permanent residency.

Google comes in fifth, with 874 applications for a green card and Facebook is sixth, which applied for 562 applicants. On the seventh position is Infosys, the second company in the list based out of India, filed for 519 green card applications.

Microsoft and Apple come in at the eighth and ninth positions respectively, with 433 and 400 applications for a green card. At the last place in the top ten list is Deloitte which scored 387 in the number of applications.

Will per Country Cap Removal from Green Card Bill Raise Hope for Indians?

As per the data by the US Department of Labor, US-based companies, such as Amazon, Cognizant, Cisco, Facebook, and Google have together filed more green card applications for those looking for skilled immigrants with permanent residency status.

Will President Trump stop American companies from securing Green Card? Do share your views and opinions by commenting right here!