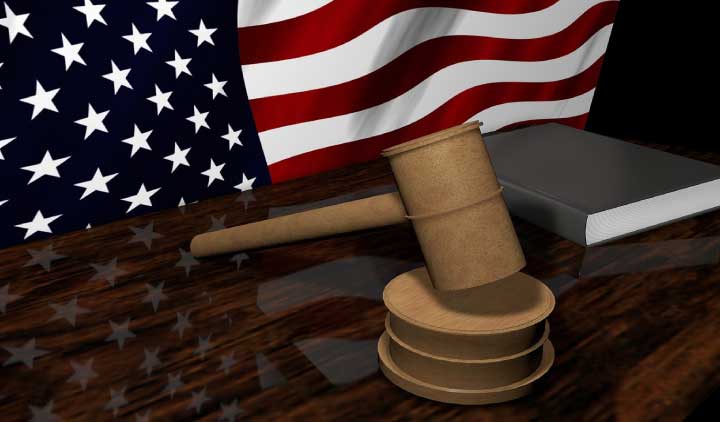 Two important lawsuits may affect whether international students and the spouses of H-1B visa holders will continue to be permitted to work in the United States. Adding to the complication, the Trump administration is expected to issue regulations that would affect the ability of one or both groups to work.

The stakes in both cases are high. “If WashTech prevails, and OPT (Optional Practical Training for international students) is eliminated, the result would be catastrophic,” according to immigration attorney Cyrus Mehta. Addressing one of the arguments made against OPT, a recent National Foundation for American Policy study by economist Madeline Zavody concluded, “There is no evidence that foreign students participating in the OPT program reduce job opportunities for U.S. workers.”

On July 1, 2019, a judge issued a ruling in the Optional Practical Training court case, while the Department of Homeland Security (DHS) could soon take action on a regulation to rescind work authorization for the spouses of H-1B visa holders (H-4 EADs or employment authorization documents). To better understand recent developments on these two issues, I interviewed William Stock, a founding member of Klasko Immigration Law Partners.

William Stock: Optional Practical Training – known as OPT – is a period of work authorization that is part of the F-1 student visa for international students. It allows international students to gain practical experience in the field they are studying, whether through internships, summer employment, or employment after they graduate. Most students are limited to 12 months of OPT per academic level but students studying in science, technology, engineering and mathematics (STEM) fields can also obtain one 24-month extension of their OPT.

Anderson: What is the origin of the lawsuit to eliminate OPT?

Stock: A group (WashTech) claiming the OPT program harmed its members challenged the George W. Bush Administration’s original regulation from 2008, which created a 17-month “STEM extension” of OPT. In 2015, a judge agreed with the challenge on a narrow point of administrative law: The Bush administration’s regulation was passed in 2008 as an “interim” final rule – collecting public comments pro and con only after the regulation went into effect – and had never been issued as a “final” rule.

As a result of that ruling, the Obama administration agreed to re-propose the STEM extension rule for public comment and published a final rule in 2016 after analyzing and responding to all of the public comments. The 2016 rule created a 24-month STEM extension of OPT.

Anderson: How did the 2016 regulation on STEM OPT affect the lawsuit?

Stock: The original challengers to the rule went back to court to challenge the 2016 rule, but also argued that they were able to challenge the entire OPT program as not being authorized by Congress, even though the regulations creating it in their current form were issued back in 1992. Normally, a regulation must be challenged within the first 6 years after it is issued, and the government argued that the challenge to the statutory authorization for OPT was time-barred.

Stock: The court had to decide two important issues. One was whether the 2016 rule “re-opened” the question of the statutory authorization of the OPT jobs program, or merely made changes to an existing rule. The second was whether groups of employers would be allowed to “intervene” and become parties to the lawsuit to defend the OPT program.

On the second issue, the court held that the U.S. Chamber of Commerce and other employer groups had interests in the OPT program that would not necessarily be identical with the federal government’s when it came to defending the OPT program, and so the court allowed those groups to become parties to the lawsuit.

Anderson: What impact will the court’s decision have on a regulation to restrict or potentially eliminate OPT or STEM OPT, which remains on the Trump administration’s regulatory agenda?

Stock: Since we don’t know what the Trump administration’s regulatory plan is, it’s too soon to tell how the two will interact. One possibility is that the administration will tell the court the same thing it did in the H-4 EAD lawsuit, that they plan to eliminate all OPT, which would make the lawsuit moot, so the court should not decide it yet.

I think more likely is that the administration will propose to keep OPT in some form, but with limits – for example, the I-983 training plan requirement could be expanded to all OPT recipients, not just STEM extension OPT, or the duration of STEM OPT could be reduced, or the availability of OPT could be limited to once per student rather than once per degree level.

If the administration keeps OPT, even with limits, this lawsuit will still survive because it is challenging the ability of any administration to have authorized OPT at all, not just the expansion of the program in 2008 and 2016.