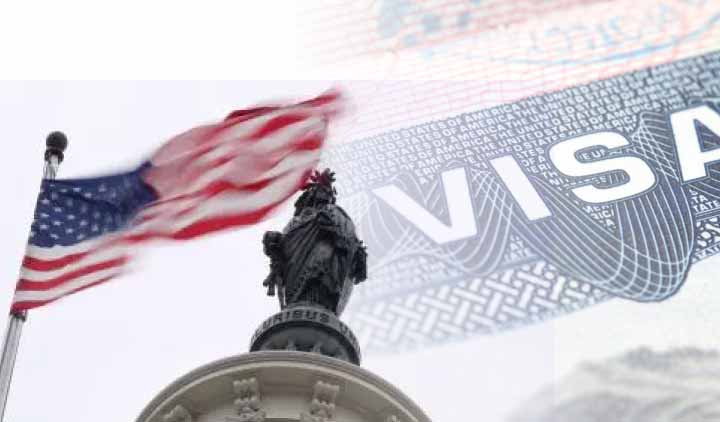 In the past two years, one of the common visa complaints levelled against the United States Citizenship and Immigration Services — besides an increased number of Request for Evidence (R.F.E) documents and delays — have been over issuing short term H-1B approvals.

In many cases, employees complained about losing significant work hours and money when they found that their visas were approved for less than the period of time they were currently employed for.

Now the Houston-based law firm Reddy & Neumann PC has filed a lawsuit against the USCIS over short term visas. The law firm has sued the agency for unlawfully issuing short H1B approvals.

According to firm, by issuing a short-term approval, the agency is actually partially denying the H1B visa by not giving them the approval for the full duration requested.

Lawyers at Reddy & Neumann argue that, under the Administrative Procedures Act (APA), USCIS is required to provide a written explanation on why they have partially denied the request.

The firm wants the USCIS to end the practice of issuing a short-term H-1B visa, and stop stepping outside of its regulatory authority to deny the visas and issue them for shorter validity.

The Reddy & Neumann law firm says that recently it has worked on cases where an employer filed the same H-1B extension three times within a span of just six months.

According to many H1B applicants, in the recent past, short duration visas have been issued for as short as a few months or even just a few weeks.

“These short approvals have true business impacts,” said Steven Brown, an attorney at Reddy & Neumann PC. “A company that is unsure of its staffing capabilities from month to month due to USCIS short term approvals can have a significant impact on the business. A company may not be able to take additional contracts or may not even be able to perform on the contracts they have presently. The situation caused by USCIS has a chance of ruining business relationships with clients when an employee can’t fulfill the contractual obligations. Having a stabilized workforce is important for any business.”

It may also be noted that, by extending short term visa approvals, USCIS is involving the applicants in a web where they are continuously filing extensions and thus also submitting new filing fees to the agency.

The lawyers suggest that the ideal time for applicants looking to file a lawsuit against a shortened validity period is when they have at least 90 days still remaining on the 1-94.

US May Impose $10 H1B Visa Application Fee to Sponsoring Employers