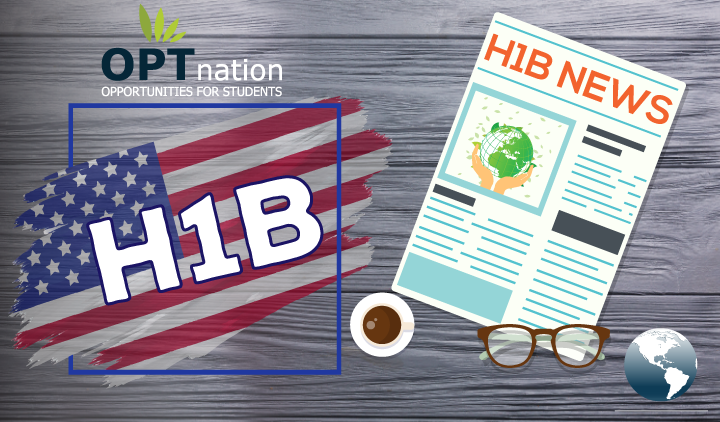 Did you know that according to a survey carried out by Randstad North America, it was discovered that out of the a thousand respondents in the cohort of 11-17 years age group; over half the respondents didn’t know anyone within the job market with STEM (Science, Technology, Engineering, and Mathematics) skills?

It seems that the Trump Administration refuses to acknowledge this grim reality of STEM skill shortage in the United States.

The administration’s actions from April 18, 2017, when Donald Trump signed a “Buy American and Hire American” executive order the directive to protect the interests of U.S. workers and to justify restrictions against high-skilled foreign nationals who work on H-1B visas and their employers to the recent USCIS policy memo issued on February 22, 2018, have all been stands against welcoming skilled foreign workers from countries like India.

One of the extracts from the policy memo published by USCIS says, “Making clear that USCIS may request detailed documentation to ensure a legitimate employer-employee relationship is maintained while an employee is working at a third-party worksite.”

The USCIS “third-party placement” memo is part of the Trump administration’s crackdown against immigration into the United States.

The Trump administration would like to impose many of the restrictions on Tech companies that use H-1B visas.” The bone of contention here is how DHS defines the term “employer” and prevents U.S. companies to hire technical talent from overseas. If a court rules that the definition the department uses is not lawful then there could be major obstacles into the administration’s plans to restrict the ability to hire and place high-skilled foreign nationals in the United States.

Through this controversial February 2018 memo, the U.S. Citizenship and Immigration Services (USCIS), makes it virtually impossible for H-1B visa holders to provide services to US-based companies.

The USCIS policy memo is seen by some as an attempt by at least some government officials to tell companies how to organize their businesses and to specify which employees may provide services at customer sites. “Companies in the information technology (IT) services, management consulting, healthcare, and staffing fields are going to feel this change most acutely as it requires increased documentation to gain approval of an H-1B petition if the visa holder will work at a customer site,” Vic Goel, managing partner, Goel & Anderson, told me in an interview in March 2018. “In such cases, USCIS has indicated it will require employers to provide detailed documents proving their clients have confirmed an H-1B worker’s job duties, the degree requirement for that job, and how long the job will last.”

“The suit is asking the court to require USCIS to follow the legal process for making regulations and rules,” said Wasden in an interview. “Congress created the Administrative Procedure Act (APA) to prevent random and erratic government action. The issues we are challenging were created without going through APA’s requirements. If the agency had followed the law when making regulations we would not be in this mess right now.”

A court ruling finding the agency’s definition of employer is an interpretive rule and not a legislative rule would invalidate the ‘Neufeld Memo’ [a 2010 memo on employer-employee relationships and third-party placements] and the February 22, 2018 H-1B policy memo imposing new restrictions on placing employees at third-party sites,” Wasden told me in an interview. “That means USCIS would have to acquiesce to the Department of Labor’s definition of employer that explicitly allows third-party placement. It would be a significant blow to the government’s war on the IT industry.”

A ruling on the injunction could come anytime now in the month of July.

While the recent development to revoke work permits causing a loss of 1 lakh jobs establishes the approach of Trump administration towards foreign workers with valid US Visas and their spouses, it would be interesting to see how this lawsuit filed against USCIS pans out in the US Court. The implications of the court case on the H-1B policy memo will decide the fate of many ambitious Indian tech workers who wish to work in the United States.