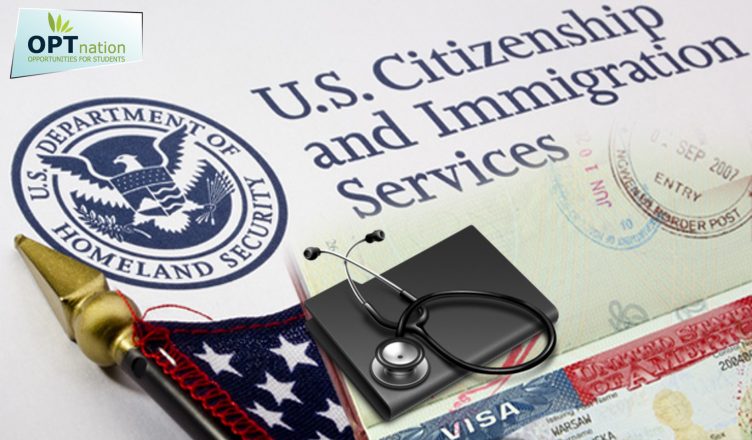 U.S. Citizenship and Immigration Services announced on 23rd June that the agency will resume H1B premium processing for all H-1B petitions filed for medical doctors under the Conrad 30 Waiver program, as well as interested government agency waivers.

Starting June 26, eligible petitioners for medical doctors seeking H-1B can file Form I-907, Request for Premium Processing Service for Form I-129, Petition for a Non-immigrant Worker. Form I-907 can be filed together with an H-1B petition or separately for a pending H-1B petition. The Conrad 30 program allows certain medical doctors to stay in the United States on temporary visas after completing their medical training to work in rural and urban areas that have a shortage of physicians.

Regular Processing in H1B Visa Filing
If an employer filed H1B petition with U.S.C.I.S by standard process and does not include extra fee to have the petition decision to be faster, then that petition is treated to be filed under regular processing.

The U.S.C.I.S announced on March 3rd, 2017 that the U.S.C.I.S would temporarily suspend the expedited ‘premium processing’ for H-1B visa applicants in the United States which came effective from April 3rd. After US President Donald Trump’s crackdown on H1B visas, the move shook the Indian IT giants and companies hiring foreign workers.

Ever since the March announcement and Trump’s stance to make ‘America First’, Indian IT companies have gone on a massive recruitment drive in the US. Wipro hired over 3,000 people in 2017, Cognizant hired over 4,000 in 2016 and Infosys declared it will hire 10,000 people in the US over the course of the next two years, reported Economic Times.

Until then, premium processing remains temporarily suspended for all other H-1B petitions.

Recently, US labour secretary Alexander Acosta has called for increasing the minimum salary of foreign workers on H1B visas, from the existing $60,000 to at least $80,000 which is the most sought-after by Indian IT companies.

Acosta told a Congressional panel that it would address to a large extent the problem of replacement of American workers by foreign workers coming to the US on H-1B visas.